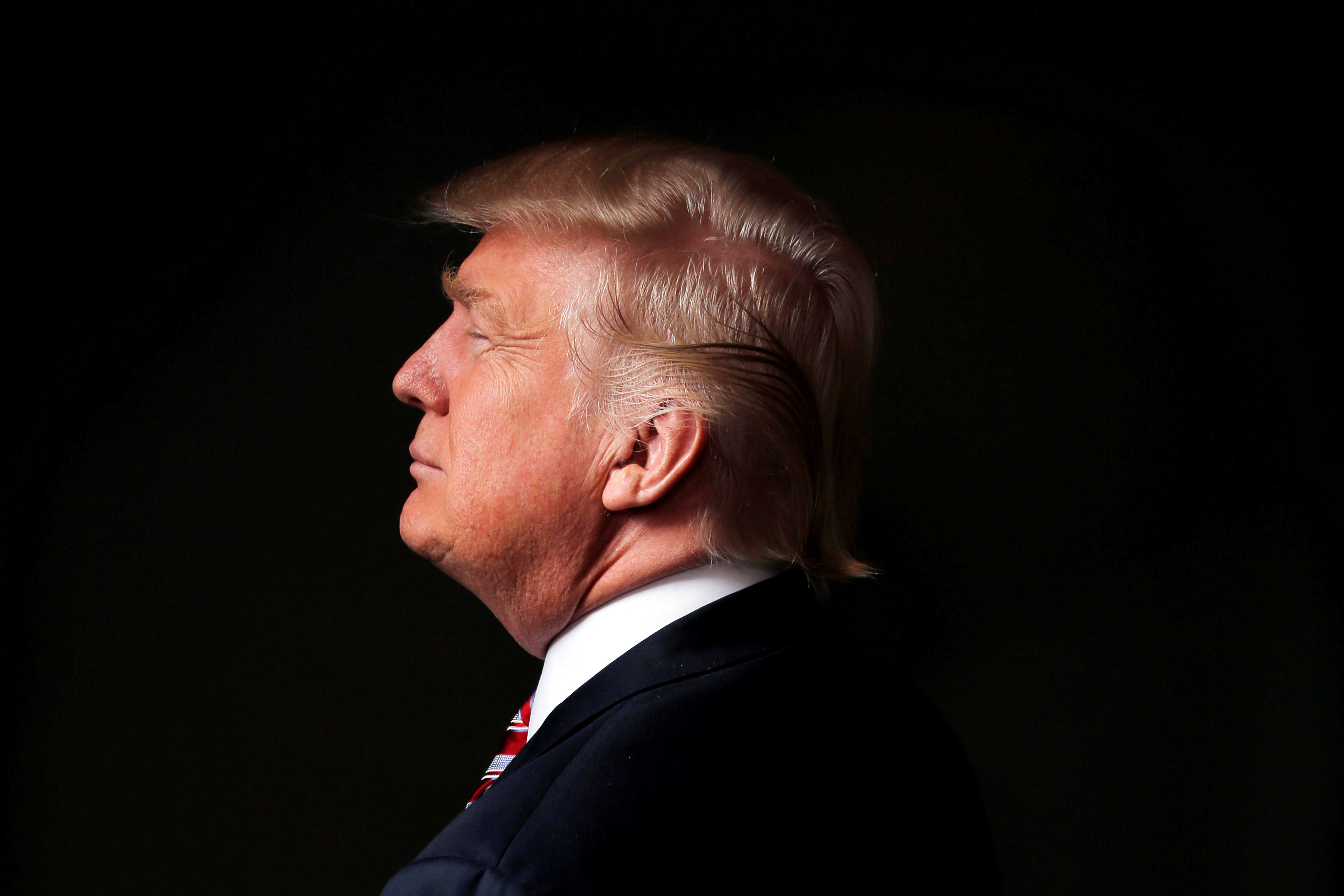 Donald Trump has upended the global world order. Many of the U.S. president-elect’s pledges during the 2016 campaign flew in the face of the liberal market orthodoxy that has predominated since the fall of the Berlin Wall and undergirded the peace since the end of World War Two. Coupled with Britain’s exit from the European Union, the free movement of goods and services, people and capital is no longer taken as a precept for future global prosperity in the West.

As the man with the least amount of experience directly relevant to the Oval Office, Trump in some ways represents an option on the economy, markets and businesses, with extraordinary risk and the potential to disruptively transform. As a result, never have the early choices in personnel and policy taken by a president been as consequential as the ones now faced by the New York real-estate mogul and reality-TV star.

Reuters Breakingviews has been skeptical of Trump since he kicked off his campaign in June 2015 with a speech in which he branded Mexicans “rapists.” We have given credit where it has been due, for instance in his promises to close the revolving door between industry and government and to invest in America’s crumbling roads and bridges. Trump’s penchant for vulgar bigotry and his reductive approaches to complex issues like trade or financial reform, however, offset his few good policy ideas. Now that he will soon be president, we will hold him to an even higher standard.

As the world struggles to understand what the next four years will bring, we have compiled some of the columns we produced on Trump as president-elect, populist, candidate and businessman. While many of them are of a more recent vintage, including trenchant analysis of his potential Cabinet picks, impact on the rest of the world and implications of his vision of America, we also dug into the archives.

Indeed, our first piece on Trump, published perhaps fittingly on April Fools’ Day 2004, called him a “bad role model” in business despite the high ratings of “The Apprentice.” That’s because auditors had raised “substantial” doubts about the ability of his Trump Hotels & Casino Resorts to continue as a going concern. Not long after, it went bust, marking one of many bankruptcies for Trump businesses.

Now that he will soon preside over the world’s largest economy, its reserve currency and the deadliest store of nuclear weaponry, we can only hope that he surrounds himself with good and intelligent people, takes their counsel and makes decisions that lead to prosperity, peace and a greater America – and avoids a repeat of what happened with his lodging empire.

Donald Trump is due to be inaugurated as the 45th president of the United States on Jan. 20, 2017.

Republican U.S. presidential candidate Donald Trump poses for a photo after an interview with Reuters in his office in Trump Tower, in the Manhattan borough of New York City, U.S., May 17, 2016. REUTERS/Lucas Jackson TPX IMAGES OF THE DAY - RTSERSL

Donald Trump is due to be inaugurated as the 45th president of the United States on Jan. 20, 2017.