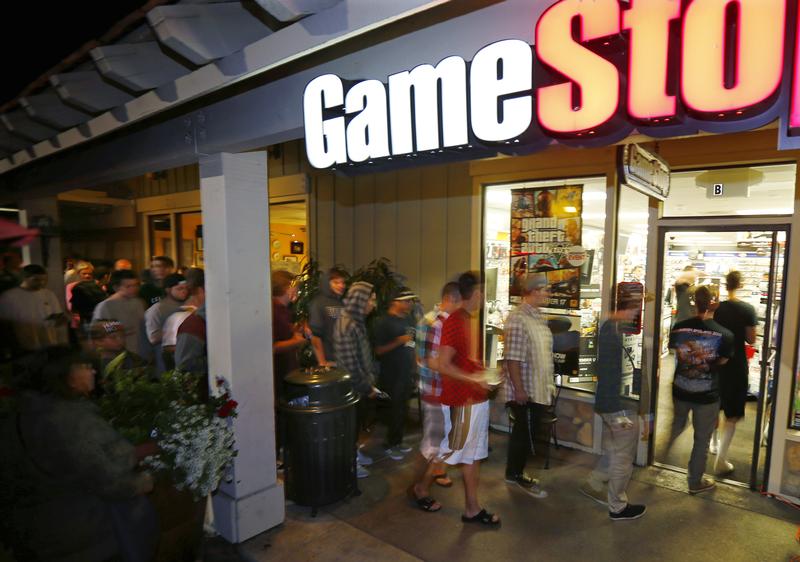 The self-styled “autists” on WallStreetBets are back to their old tricks. After its epic short squeeze in electronic games retailer GameStop last February, the subreddit investment forum has boosted a variety of “meme” stocks from cinema operator AMC Entertainment to fast-food outlet Wendy’s. Once again, investors betting against those stocks are on the back foot. The question has even been raised whether the advent of market corners created by swarms of retail investors will lead to the extinction of bears on Wall Street.

Short selling has always been a tricky business. Bears must swim against the inexorable tide of a rising stock market. They face asymmetrical returns: their maximum gains are capped but losses are potentially infinite – as the GameStop naysayers discovered to their cost. Short sellers must also cover or rebalance when their bets go against them. It’s no wonder that few investment professionals choose this line of work.

Today’s bears now live in dread that one of their shorts will be talked up on WallStreetBets and pounced upon by day-traders on the Robinhood app. That’s what happened to Wendy’s, whose share price recently rose by 27% in a single day on massive trading volume. Wendy’s wasn’t even a typical meme stock: unlike GameStop or AMC, its business wasn’t obviously challenged, nor were its shares heavily bet against. One suggestion is that the WSB crowd targeted the company because it sells chicken “tendies,” which they buy to celebrate their trading successes. Naturally, the shorts ran for cover.

The meme stock squeezes have destroyed the returns from selling short. In 12 months to late May, the Goldman Sachs index of heavily shorted stocks climbed more than 140%. The Citigroup U.S. Short Interest Index tells a similar story. Between inception in June 2015 and the end of 2019, this hedged short index was up a respectable 35%. During the pandemic bull market, however, most of those gains have evaporated.

A new paper by Edmund Bellord, an investment strategist at asset manager Harding Loevner (and a former colleague of mine), suggests that the rise of “decentralized and self-organizing shorts squeezes that materialize spontaneously” poses an existential threat to short sellers. Bellord anticipates that as the ranks of the bears are thinned, and their role in setting prices and providing liquidity diminishes, financial markets could be destabilised.

Yet it seems premature to forecast the death of the bear. Short sellers have been around at least since the second century B.C. when the playwright Plautus described two factions trading shares in the Roman forum; “mere puffers” and those he described as “impudent, talkative, malevolent fellows, who boldly without reason, utter calumnies about one another,” whom we take to be bears. Since the Dutch Republic banned the practice in the early 17th century, there have been many attempts to outlaw short selling but such laws always proved a dead letter.

Nor is the meme stock threat to short sellers unprecedented. Bears faced far greater dangers in the Gilded Age when Wall Street witnessed a series of famous corners in railroad stocks. These were generally arranged by the great robber barons – including Cornelius Vanderbilt and E.H. Harriman – who controlled the railroads. Their greatest victims were professional short sellers, such as Jacob Little, known as the Great Bear and the Napoleon of Wall Street; and Daniel Drew, sometimes nicknamed Ursa Major and the Sphinx of Wall Street. Drew is famous for his ditty on the legal obligations of the bear: “He who sells what isn’t his’n, must buy it back or go to pris’n.” He died bankrupt.

The tricks used by 19th-century pool operators were more sophisticated than anything we find today: they simulated weakness in a stock to entice people to go short (known as the “partridge trick”), lent out shares, set false prices with “wash sales” and employed “pointers” to spread false rumours. When more shares had been sold short than were available to cover, the pool operator would mercilessly “bleed” the bears.

The key difference today is that current short squeezes are said to form spontaneously online. However, since posting on investment bulletin boards is anonymous, it’s possible that the online crowd is being secretly directed. This is what some short sellers believe, although there is no evidence to prove it.

The phenomenon of market swarms and short squeezes is not new. In his history of the Great Crash, J.K. Galbraith described how brokers’ bulletins in early 1929 reported daily that General Motors and Radio Corporation of America – the meme stocks of the day – were about to be “taken in hand” by unnamed pool operators. As retail traders rushed to buy, the pool managers would quietly sell. The people, wrote Galbraith, didn’t know they were being shorn. The Robinhood crowd is equally in the dark.

By the fall of 1929, bears were a dying breed. Although short sellers were later blamed for the severity of the market decline, a study by the New York Stock Exchange found that less than one-hundredth of 1% of shares had been sold short at the time of the October Crash. Market lore holds that the final stage of every bubble is characterised by the capitulation of the bears. In 1999, Julian Robertson unwound his Tiger Fund after suffering heavy losses from shorting internet stocks. According to Goldman Sachs, the median S&P 500 Index short interest (as a percentage of market value) today has fallen to 1.5% – a level last seen at the peak of the dot-com bubble.

History suggests that short sellers will survive their current travails. Indeed, with the rise of passive investment, which sets the stock market on autopilot, they are needed more than ever. As the legendary Wall Street investor Bernard Baruch once said, “to enjoy the advantages of a free market, one must have both buyers and sellers, bulls and bears. A market without bears would be like a nation without a free press. There would be no one to criticize and restrain the false optimism that always leads to disaster.”