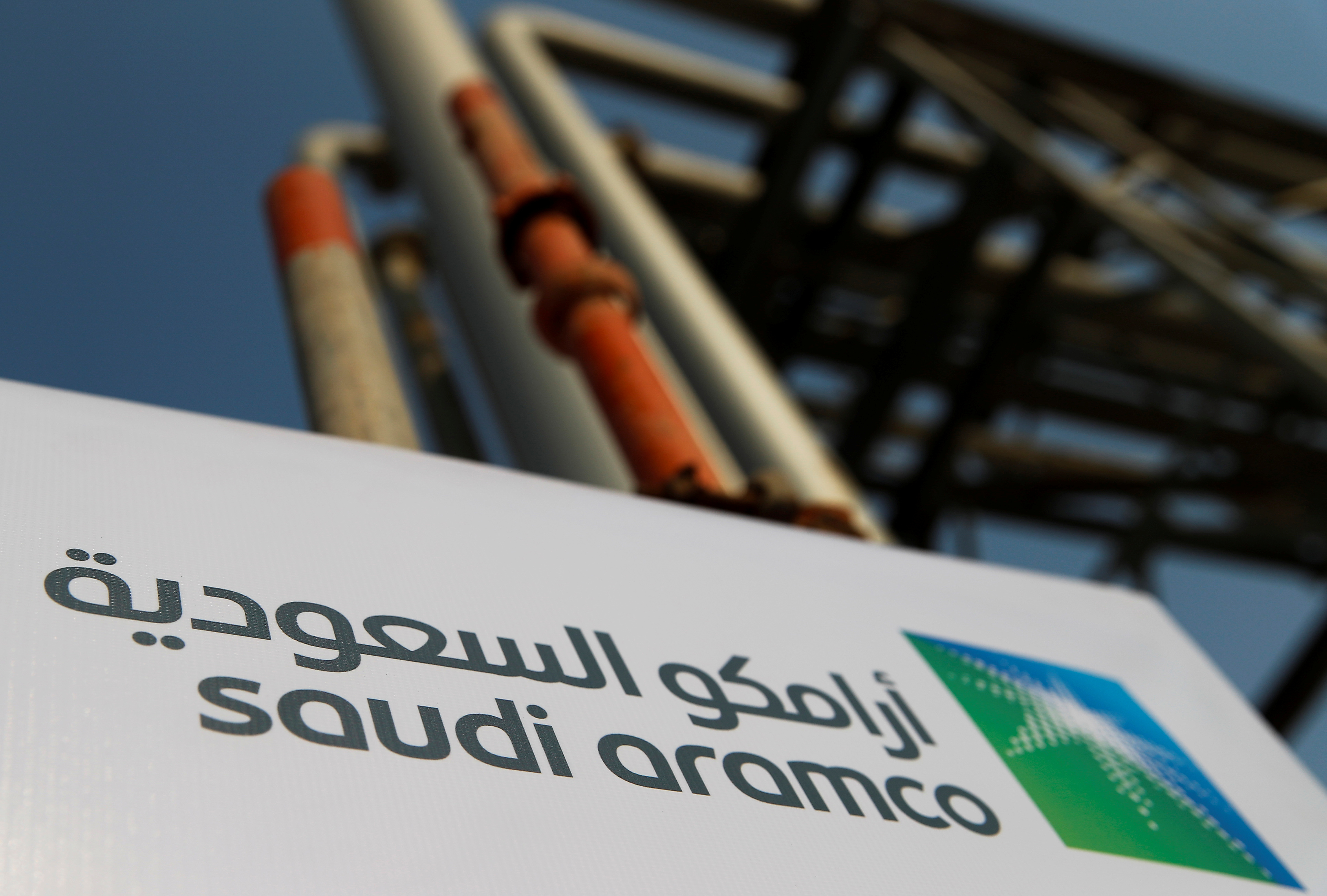 The most important document for global investors considering whether to purchase Saudi Aramco’s stock is not actually the Saudi Arabian energy giant’s prospectus. Sure, the fundamentals of the business will determine whether the state-controlled company is worth anything like the $2 trillion that Crown Prince Mohammed bin Salman has insisted it should be.

But for a broader understanding of what it means to back the stock offering, which will kick off in coming weeks on Riyadh’s Tadawul exchange, the last country report on the kingdom from Human Rights Watch should be required reading for all fund managers.

As the independent watchdog makes clear, the murder and bone-sawing of Saudi journalist Jamal Khashoggi last year by Saudi agents in Istanbul is not an isolated violation of the basic norms accepted by the world’s liberal democracies. From arbitrary arrests of peaceful dissidents and widespread discrimination of women to hundreds of beheadings, and the prosecution of a war in neighboring Yemen that according to Human Rights Watch “included scores of unlawful airstrikes that have killed and wounded thousands of civilians,” Saudi’s record is abysmal.

And this is just the “social” bit that investors weighing the deal’s so-called “ESG” profile (the other letters in the acronym denote environmental and governance factors) must consider. For starters, Aramco’s business model is almost entirely predicated on humans continuing to spew carbon dioxide into the atmosphere. And even after the IPO, its 95%-plus government stake will make the governance that helped collapse WeWork’s IPO look benign. Fund managers with any conscience should steer clear of Aramco. And if they don’t, their customers should consider boycotting them.

True, Aramco isn’t directly responsible for the transgressions of its ultimate owner. The oil group chaired by Yasir al-Rumayyan did not lop off the heads of 139 subjects, including 54 for non-violent drug crimes, according to Interior Ministry statements cited by Human Rights Watch. Nor did Aramco direct airstrikes against Houthi rebels, even though Ibrahim Al-Assaf, who was foreign minister for part of the time that military campaign unfolded, sits on Aramco’s board.

But Aramco is undeniably the financial engine that powers the domain over which the 34-year-old MbS domineers, including its military and defence budgets and its programmes of social repression. The petroleum sector, of which Aramco is the beating heart, kidney and lungs, accounts for 87% of the government’s budget revenues, according to the Central Intelligence Agency, and 90% of its export earnings.

None of this may matter to the domestic Saudi institutions and retail investors who will be asked, if not forcibly prodded, to soak up a slice of 2%-3% of Aramco hitting the Riyadh market. It is unlikely, either, to deter potential cornerstone investors from China, such as the Silk Road Fund, Sinopec or China Investment Corporation, which have been in talks to buy as much as $10 billion worth of Aramco stock, according to Bloomberg.

But it should matter in the United States, where more than a quarter of all the $47 trillion of assets under professional management in 2018 were invested in sustainable, responsible and impact investing, according to the US SIF Foundation’s 2018 biennial report. That number was up 38% over the two-year period. The trend in Europe is similarly robust, with 2,232 ESG-related funds pulling in 37 billion euros of new money in the first half of 2019, almost equal to the 38 billion euros they received for all of 2018, according to Morningstar.

There are some caveats. The Aramco sale is part of a rational, long-term vision by MbS to reduce his nation’s reliance on fossil fuels. And Aramco argues that it wants to be part of the solution to global warming. “At Saudi Aramco, sustainability is an ethos that permeates all aspects of our company,” the company’s website reads. “It spurs us to push the limits of creativity and technology to develop and implement meaningful solutions to global energy and climate challenges – all while being a steadfast contributor to the world’s energy security.”

Ultimately, though, Aramco’s 227 billion barrels of proved liquid reserves represent one of the single greatest threats to mankind’s attempts to reduce carbon emissions and avoid an ecological apocalypse. Royal Dutch Shell, Exxon Mobil, Chevron, BP and Total pose similar challenges to efforts to reduce the warming of the planet, of course. But Aramco’s reserves are five times larger than the combined proved liquid reserves of the five majors.

As if the social and environmental hazards of Aramco’s existence weren’t reason enough to eschew the stock, there’s governance. Though Aramco has been run in a professional manner in ways that many other national oil companies, such as those in Venezuela or Mexico, have not been, the Saudi monarchy’s interests will ultimately take precedence over all others. As the veteran emerging-market investor Mark Mobius put it to Reuters earlier this year: “If something happens where Saudi Arabia is in trouble for one reason or another and they need the money, (Aramco) will need to transfer assets to the government.”

Add it all up, and on nearly every measure that could possibly be considered under the umbrella of ESG, Saudi Aramco ticks all the wrong boxes. That’s before considering other risks, like the near-certainty that underwriters will bend over backwards to satisfy the crown prince’s subjective views on Aramco’s worth, or the potential for further disruption to its operations from drone strikes like the ones that hampered production in September. Foreign institutions that still invest will have zero basis to say any of this was unclear.