Boast, marvel and a show 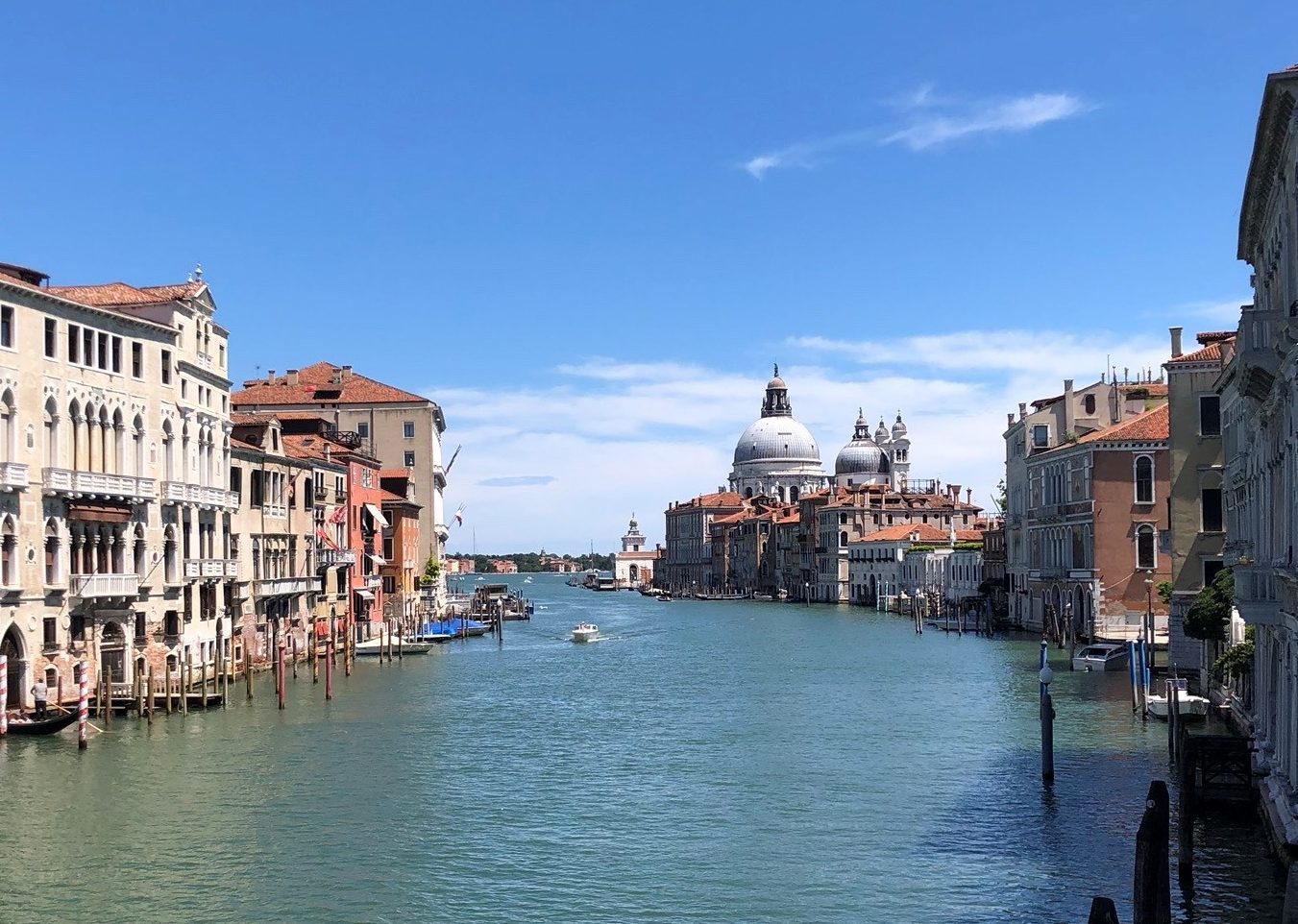 South of the bell tower of St. Mark’s Basilica rises the baroque glory of Santa Maria della Salute. Beyond it, across the Giudecca canal, stands Andrea Palladio’s neoclassical Redentore facade. Though architecturally distinct, both churches were built by Venetian leaders to give thanks for the passing of plague.

There are three more so-called votive churches around Venice. Each is a testament to some pestilence or other that hacked its way through the city, starting with the Black Death, which arrived in 1347 on a galley returning from the Black Sea. As the primary crossroads for trade in goods, services and human capital with the East for centuries, no city has been as visually, economically and politically shaped by periodic calamities of disease as “La Serenissima”.

The Venetian Republic established the first plague hospital in 1423 on the Lazzaretto Vecchio island. Shortly thereafter, the Doges established a 40-day waiting period, or “una quarantena”, for foreign ships arriving at its ports, birthing the concept of a quarantine. As the world grapples to contain the first pestilential outbreak of scale in a century, Venice is a perfect place to contemplate what comes next.

Cities and nations battling with the coronavirus will soon embark on plans to memorialise the victims of this scourge. Most proposals will involve secular monuments in town centres, like those erected to honour war dead or lives extinguished by natural and man-made tragedies.

But a better use of creative energy and limited government funds would be to capitalise on this extraordinary moment in history and significantly alter the path of the species for the better. After all, for the first time, nearly every human being on the planet is simultaneously aware that they are facing a shared mortal and existential threat.

It would be a shame if the relevance of this to the fight against climate change was lost on society. The virus is a fast-moving danger. But the slow, deleterious effects of a warming planet will reveal themselves in the coming decades, by which time many of them may be irreversible. Better to take corrective action than build monuments or edifices of thanksgiving.

That’s why the efforts of a handful of Venetians, who gathered on the island of La Certosa last month under the auspices of Minima & Moralia, an association engaged in Italian policy debate, are worth examining. The group spearheaded by Carlo Bagnoli, a strategy and innovation professor at Ca’ Foscari University, wants to use the pandemic as an opportunity to change the business model of Venice.

For Bagnoli, this is a “very small city with big problems”, which, because of its cultural heritage and position as a major tourist destination, commands an inordinate share of global attention. The Great Lockdown has highlighted Venice’s overdependence on tourism as visitor numbers have shrunk. Even landlords who have made fortunes renting apartments on Airbnb are rethinking their businesses, he says.

To that end, Bagnoli has launched VeniSIA (for Sustainability, Innovation Accelerator) – a project developed with a senior Boston Consulting Group partner in Milan, Nicola Pianon – to create an innovation hub funded by Italian and multinational corporations and connected to Ca’ Foscari. The idea is to use the city as a laboratory for solving the world’s most pressing problems, starting with environmental sustainability, a giant concern for a city built on 118 islands.

In a presentation circulating among Venetian civic leaders and seen by Breakingviews, Bagnoli and his partners lay out Venice’s challenges in stark terms. Before the pandemic, Venice received more than 30 million annual visitors, many of them day-trippers and cruise-ship passengers, creating a “mono-culture” that strains resources.

The city’s 50,000-odd population is losing about 1,000 people a year, mainly due to migration to the mainland. And Venice – like Mumbai, Amsterdam and other far larger coastal metropolises – may be underwater by 2100 if nothing is done: “A destiny of a deserted flooded Disneyland,” VeniSIA warns.

The plan aims by 2024 to attract 50 “innovation entities” which will engage 500 new “quality residents” in the historical centre of the city every year. While many of these will be Ca’ Foscari students, others will work in corporate labs and startups, or administer VeniSIA’s efforts. The idea is to reclaim some semblance of Venice’s past as a working city. That may even make it more attractive to visitors.

“We need to think very thoughtfully about what kind of world will we participate in with travel: Are we going to flood communities or are we actually going to have communities where people participate?” Brian Chesky, the co-founder of Airbnb, which is criticised by many in Venice for contributing to a tourist deluge, told a recent Breakingviews virtual Newsmaker. “This is an opportunity for us to rebuild our relationship with core cities. And if a city is watching I’d tell them that we want to actually partner with you: we’re willing to make concessions.”

With cruise ships mothballed and Americans and many Asian tourists barred from visiting Europe, Venice is at its most serene. Unusually clean, turquoise waters lap the side of the canal on which St. Sebastian, one of the five plague churches, was built. Inside, two Italian visitors in face masks look up at the cycle of ceiling paintings by Paolo Veronese. “They represent the victory of faith over heresy after the plague had passed,” one says. “Imagine if we could do something similar after Covid,” responds the other.

A view of the Grand Canal and Santa Maria della Salute in Venice, Italy in July 4, 2020.