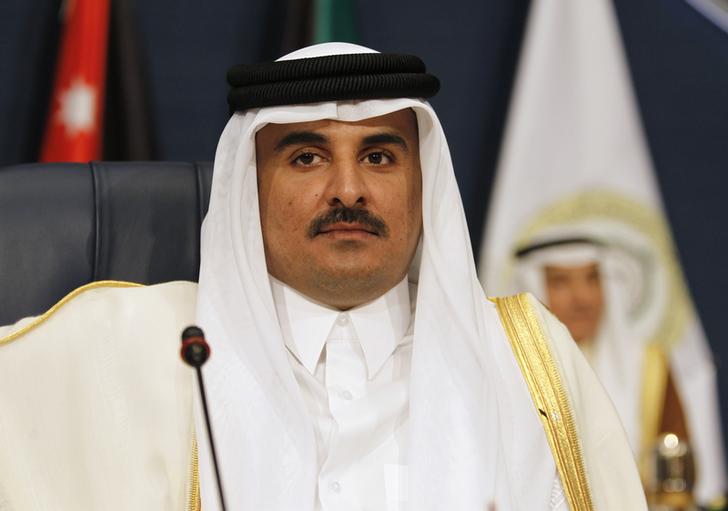 As Mohammed bin Salman’s blockade of Qatar nears the year and a half mark, it would be easy for the tiny-but-rich Gulf state to gloat over the kingdom’s woes. But chaos across the border is a big worry. A quiet high road is paying off for Qatar. Even MbS seems to agree.

Mohammed bin Salman, Saudi Arabia’s crown prince, on Oct. 24 praised Qatar’s economy in remarks he made at the Future Investment Initiative in Riyadh.

“Qatar, despite the differences we have, has a great economy and they will be doing a lot in the next five years,” said the crown prince.

Saudi, along with the United Arab Emirates, Bahrain and Egypt, imposed a blockade on trade and travel with Qatar in June 2017.