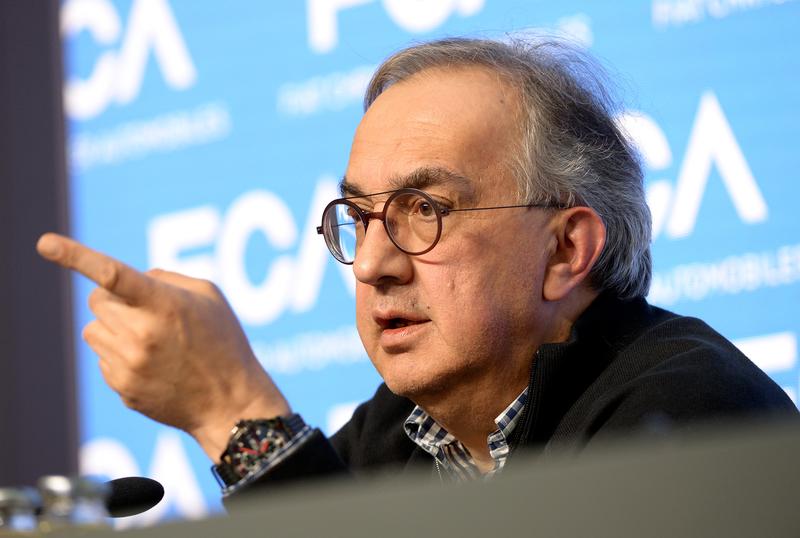 Fiat Chrysler’s $50-bln-plus merger with Peugeot culminates a journey begun by the Italian carmaker’s former CEO to reduce capacity and wasteful spending in the industry. It took some fits and starts, and dalliances with GM and Renault, but has finally come to fruition.

Fiat Chrysler Automobiles and Peugeot on Oct. 31 said their boards agreed to formal discussions aimed at reaching a merger of equals to create the world’s fourth-largest carmaker.

The combination would be led by Peugeot Chief Executive Carlos Tavares and chaired by John Elkann, whose family holding, Exor, would emerge the largest shareholder in the new group.

The companies promised annual cost savings of 3.7 billion euros, with 80% of them achieved within 4 years, and without any plant closings. The total one-time cost of achieving the synergies is estimated at 2.8 billion euros, the companies said.

The new group’s Dutch parent company would be listed in Paris, Milan and on the New York Stock Exchange, and continue to maintain significant presences in the current operating head-office locations in France, Italy and the United States.