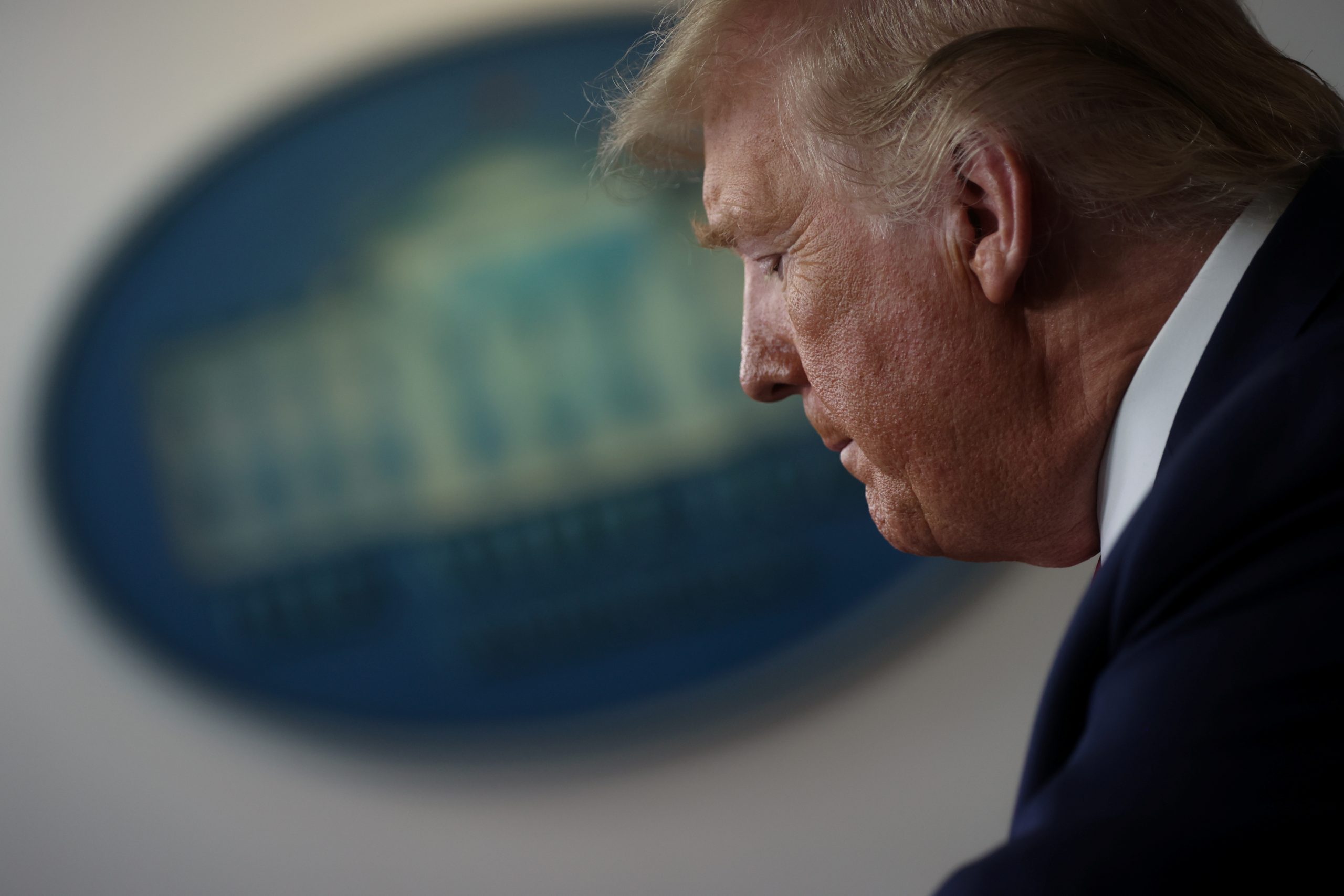 People don’t know much about Zachary Taylor. America’s 12th president lasted 16 months in office before dying of gastrointestinal distress after eating cherries on the Fourth of July in 1850. But he was the first non-politician to occupy the Oval Office, or whatever shape it took back then. Having just distinguished himself as a hero in the Mexican-American War, the Whig Party drafted Taylor as their candidate and he prevailed in an election – the first to be held on a Tuesday nationwide – marked by a divisiveness that would be familiar today.

Taylor, to whom this author is apparently a distant relation, was one of many wartime leaders to emerge from the maelstrom of American politics to become commander in chief despite having little or no prior interest in the profession. George Washington was arguably the first, but there have been others, like Ulysses Grant and Dwight Eisenhower. Andrew Jackson and Theodore Roosevelt were already politicians, but their battlefield victories established them as full-blown stars. The point is that new and often unlikely leaders tend to emerge from wartime footings.

Which brings us to the current battle against the coronavirus. Leadership is once again being redefined. The incompetents are being exposed nakedly by the virus-ebbed tide. But so, too, are the courageous – those men and women in our communities, companies, hospitals, schools, central banks, houses of worship and, yes, elected offices, who are combatting this existential scourge with compassion, effectiveness and moral purpose. As such, the job descriptions for all manner of roles, not least the president of the United States, are being rewritten in real time.

Impressive new options are also emerging, consistent with historical precedent. The American presidency is the most obvious example. In just a week of virtual lockdown, Donald Trump’s inability to manage a crisis with calming aplomb has become apparent. But not because his erstwhile rival for the presidency, former Vice President Joe Biden, has stepped up to the plate. Sure, the Democrat contender has been producing statesmanlike readings from a teleprompter at home, but he’s just not relevant to the crisis response. Instead, governors like Andrew Cuomo or Gavin Newsom, in New York and California, have stepped into the breach.

This same dynamic is playing out beyond the American political horse race. In the corporate context, every employee idling at home, worried about their next paycheck or their retirement savings, is parsing company-wide messages for any hint of coming layoffs. Chief executives who show true grit by resisting the temptation to react prematurely to the downturn, and who manage to keep staff calm and productive, will be remembered. But many of them will not be up to the new challenges posed by the economic shock that Covid-19 is delivering.

The empire-building CEO, accustomed to using easy credit and an ever-rising stock price to acquire rival companies and reduce their costs, may no longer be suitable. Activist investors with a penchant for sharply worded letters exhorting boards to borrow money and buy back stock will find the post-coronavirus environment hostile. Above all, bosses will need compassion as now-poorer employees recover from the virus or mourn loved ones who were less fortunate. Restructuring experts, too, will have their day, quarrelling with lenders, suppliers and lawyers for forbearance and much more.

Hospitals like Humanitas Gavazzeni in the virus-stricken city of Bergamo, in northern Italy, are already producing new leaders. While we may not yet know all of their names, the stories of doctors and nurses working around the clock, often at great personal risk to their health and that of their families, will be told. Every hour they are making triage decisions, effectively choosing who lives and who dies. Can there be a greater test of decisiveness, and nerve?

Britain’s National Health Service will have its standouts to choose from, including some of the 500,000-plus people who volunteered within hours of a call for help this week. Every hospital battling the disease will see someone new step up. Ditto in schools, where teachers unaccustomed to instruction via Zoom or email will need to learn new skills. Principals used to walking the halls will need to project themselves differently. Some will fail to do so, and others will distinguish themselves to become the headmasters of tomorrow.

Which brings us back to the big job of the American presidency. Trump has been upstaged by some in his cabinet. Compared to some of his remarks, which for stock market investors have been particularly anxiety-producing, those of his vice president, Mike Pence, have been more calming. The straight talk from Anthony Fauci, the nation’s top infectious disease expert, and Coronavirus Response Coordinator Deborah Birx has made them pandemic celebrities on both sides of the aisle.

One thing is certain: after weeks, perhaps months, of lockdown, layoffs and lower net worth, Americans’ views about what sort of leader they want at the helm won’t be the same as it is today. Trump already appears to be the wrong man at the wrong time. Biden, while he may project greater compassion, may not measure up to whatever new requirements the electorate will demand of the next president. And who can say that Covid-19’s deadly selection of those over 60 as its primary victims will not affect general views in a few months about the wisdom of appointing people in their seventies to the most important management positions in society?

Once the acute phase of the virus has lifted, leadership will be reassessed at every level of civilization – from the presidency and premiership to corporations, schools, hospitals and town halls. Previous notions of what a resume once required will appear antiquated. Which boss looked to be the most fun to share a beer with will hopefully be a laughable standard. Who had the most delegates in a state primary – itself a convention that can be dropped in exceptional circumstances – will be an afterthought. The only thing that will matter was who stepped up to coronavirus and won.