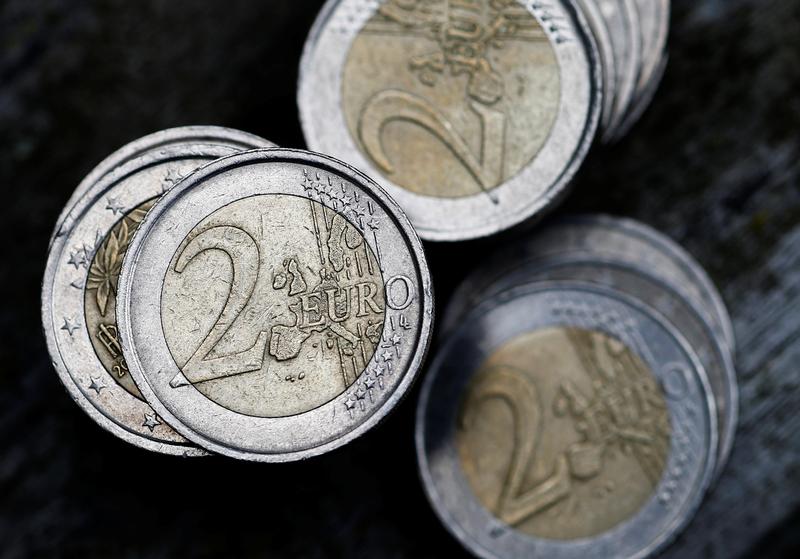 Both pro- and anti-Europeans are saying the coronavirus pandemic may tear the European Union to shreds and destroy its single currency. In fact, the bloc is muddling through.

Piles of two Euro coins are pictured in an illustration taken October 13, 2016.

Earlier on April 9, Italian Prime Minister Giuseppe Conte warned that the European Union’s very existence would be under threat if it could not come together to combat the Covid-19 pandemic. He told the BBC: “If we do not seize the opportunity to put new life into the European project, the risk of failure is real."