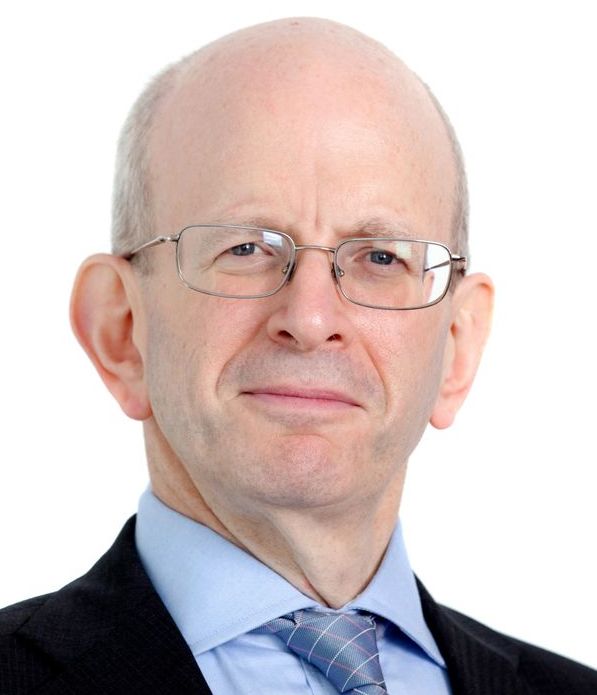 Most leading British politicians spent much of June 27, the Monday after the country voted to leave the European Union, congratulating each other for accepting the will of the people. Parliamentarians from both parties took a peculiar pride in having abdicated their responsibility. The winners expressed magnanimity and the losers mostly promised to respect what they called the will of the people. To those watching from the outside, this sort of politics is reckless, bizarre and unnecessary.

It is reckless because the UK faces a tremendous economic and political challenge. Leaving the EU is a gamble, with small possible economic gains and large likely losses. An isolated and mistrusted nation faces the withering away of ties with its largest trading partner. But many Remain partisans are being sucked into the Leave campaigner’s fantasy world, in which perfidious Britain might still get a good deal with the EU. The recovery of the benchmark FTSE 100 above 6,300 points on June 29, back where it was the day before the vote, reflects those idle dreams.

Under the circumstances, the almost unquestioned acceptance of the referendum’s result is bizarre. Why continue down this path? Why alienate already angry voters on both sides? Remain supporters are already furious, and the Leave voters are in for bad news. They face some combination of economic decline and the betrayal of their wish to hide in a fantasy pre-globalisation world.

The best explanation for this peculiar behaviour is not the one Prime Minister David Cameron offered, respect for democracy. It comes from another British tradition – games. We won, you lost. Chin up, take it like a grownup. Shake hands and move on.

Everything is wrong with this approach. The decision to leave or stay in the European Union is not a sporting match with a winner, a loser, clear rules, a referee and a replay next year. This question is complex. It should be answered only by people who are able to make informed and rational judgments. To give the people the opportunity to override the legislature is an insult to the principle of representative democracy.

The British basically invented this stable form of democracy, but they still decided to treat EU membership as a game. But they forgot a basic principle of sports, fair rules. In this referendum, the terms were anything but fair. The Leave campaign did not have to present any plan, any forecast, any concrete explanations of anything. They took full advantage of this un-level playing field by encouraging voters’ illusions, fears and hatred.

In sports, it is acceptable to play by the rules, even when they appear unfair. The Leave campaign, though, actively cheated. The one big number it touted – a saving of 350 million pounds a week in contributions to Europe – was a lie. The assurance that the 1.2 million British people living in the EU had nothing to fear was a lie. The claim that the UK could easily negotiate a good exit deal was a lie. An effective referee would have disqualified the Leave side, and given Remain victory by default. Britain has a watchdog for policing untruths in commercial advertising. It does not have one for political campaigns.

Instead, the match was played to the end and the Leave campaign declared the winner. But in such a closely called election, the numbers aren’t decisive. This was a three-way election, with 28 percent of the electorate not voting, 37 percent in favour of leaving and 35 percent for Remain. If non-voters were younger than the average, and had gone to the polls after all – a question that is now largely academic – Remain may have been the winner.

So a cheating team just manages a draw in a match that was rigged in its favour. There is no reason for the strong Remain majority in parliament to be good sports about a plebiscite they did not lose. The nation’s elected representatives should be looking for the least incendiary way to get around the result. They have a duty to forget the game.

It would have been far better never to have called a referendum. Whatever happens, irreversible damage has already been done to the British reputation, among both potential investors and European governments. The economy has suffered from the uncertainty. The right decision now, to ignore last week’s vote, will add shame and ridicule. It would require careful selling to voters to avoid political unrest. But those are lesser evils than the problems that would come from being good losers.

At least demographics are on the side of Britain in Europe. Remain won decisively among young adults, by a three-to-one margin according to a YouGov poll. That reflects the coming generation’s increasingly global perspective. The elite of this group are almost as much European as British. As they gradually take power, they will want to join the European project, bringing understanding and enthusiasm. The next prime minister would do well to stop playing games and make their path smoother.