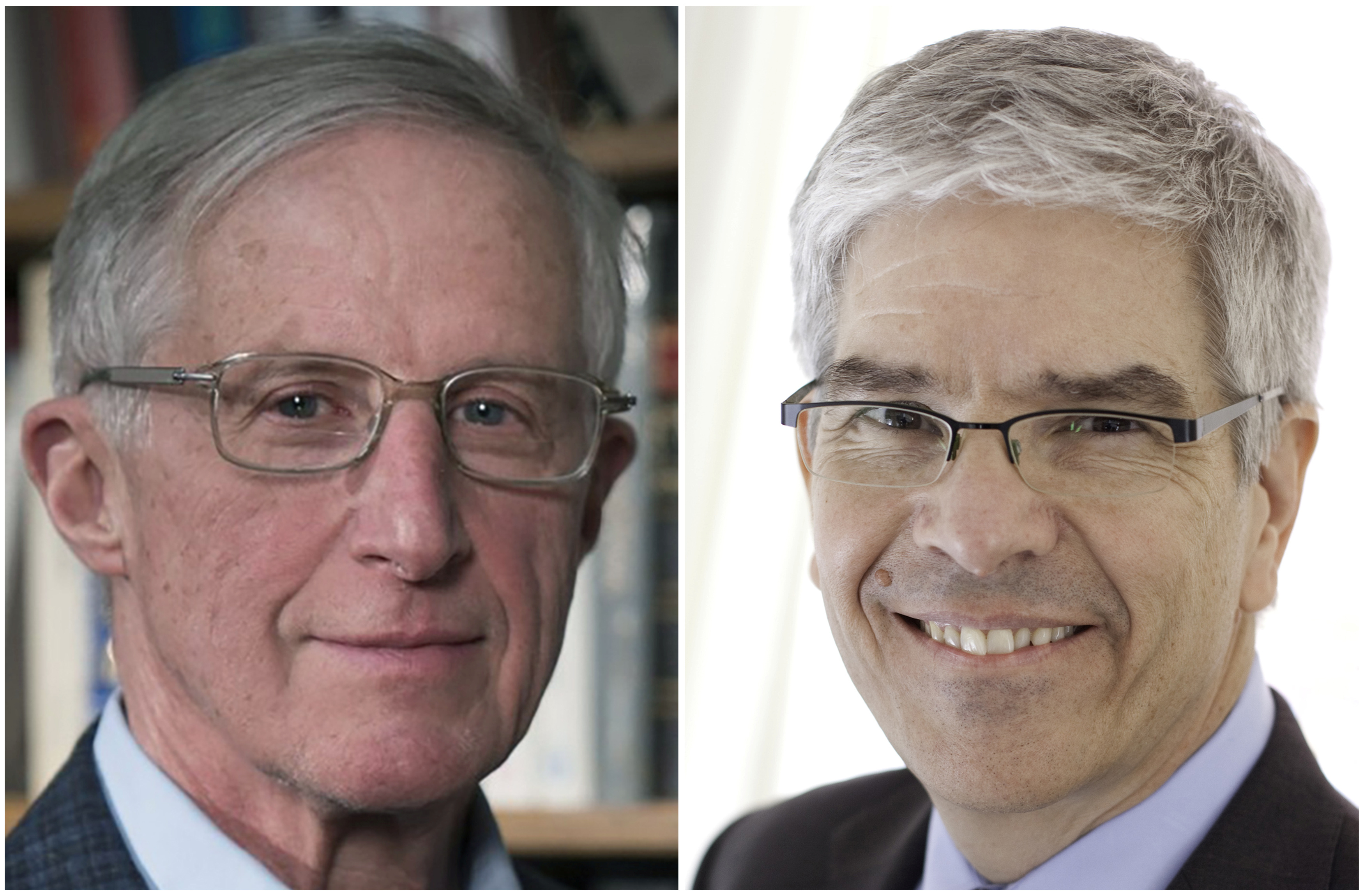 Paul Romer won half the 2018 prize for recognising that education and governments help growth. William Nordhaus won the other half for condemning man-made climate change. Obvious? Maybe, but their work has complex equations. Unfortunately, these obscure more than they clarify.

A combination picture shows William D. Nordhaus (L) and Paul Romer, who have won the 2018 Nobel Economics Prize, posing in undated photos provided to Reuters by Yale University and NYU Stern School of Business on October 8, 2018.

Romer, of New York University’s Stern School of Business, had shown how economic forces govern the willingness of firms to produce new ideas and innovations, laying the foundations for a new model for development, known as endogenous growth theory.

Nordhaus, of Yale University, was the first person to create a quantitative model that described the interplay between the economy and the climate.