Left behind or right behind 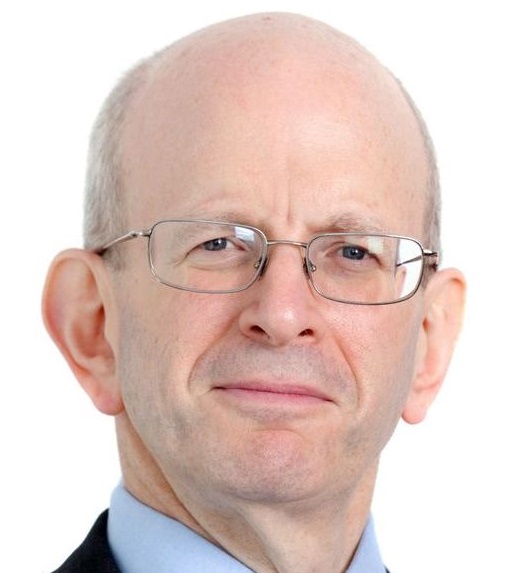 According to today’s conventional wisdom, globalisation has created a new group of economic losers and a surge of political discontent. Think Britain leaving the European Union, or support for Donald Trump and Marine Le Pen. The so-called “left behind” are rightly bitter, but their existence is nothing new. Some workers have been surplus to requirements ever since new technologies started to eliminate old needs for labour.

It is certainly true that many workers in rich lands have lost their jobs to lower paid people in poor countries. But the standard argument is that the economic future of most of these displaced people is necessarily dismal, and thus that they are somehow forced to become a disgruntled political force. That is false, and a misreading of history.

For more than two centuries, economic development has been reducing the number of hours of labour needed to produce the same quantity and quality of goods and services. If nothing else changed, there would be an ever-shrinking requirement for work and workers.

The economist David Ricardo in 1821 said of this putative technological unemployment that “the substitution of machinery for human labour is often very injurious to the interests of the class of labourers.” He thought the machine owners would take all the gains, leaving behind a mass of idle and impoverished workers.

In fact, the masses have done very well from the improvements of machines, and from the enhancements of skills, knowledge and trade over the subsequent two centuries. Each advance in efficiency left some group of former workers worse off, but governments and societies have managed to compensate.

The responses to the reduced demand for traditional work included more time away from paid work – in education, holiday and retirement – and new types of jobs, including in education, leisure activities and elderly care. The combination has provided good work for former peasants, factory workers, clerical workers and even the housewives who were no longer overwhelmed with domestic tasks.

Contemporary globalisation may not look like it fits in with this historical pattern. Jobs are not exactly being destroyed, since work in rich countries is just being replaced by similar work for less pay in poor countries. Actually this is just a variation on the historic theme. Improvements in shipping and information technology, along with higher levels of commercial trust, have made it possible to reduce the costs of production – and caused localised job destruction.

The challenge of finding work for the new group of dislocated workers is identical to the earlier challenges. New types of jobs or socially approved non-work must be created. Alternatively, some existing work could be shared by more people.

It should be easy. The old techniques are still available. There are certainly still enough unfulfilled needs and desires, from the care for the ill and weak to the improvement of infrastructure and the promotion of the arts. And the money can be found, since the countries which have lost jobs have gained wealth from the cheaper production made possible by globalisation.

In fact, progress has been disappointing, although it is hard to tell what portion of labour market problems come from globalisation. What is clear is that too much employment in developed economies is precarious or ill-paid, too much non-employment is involuntary, and too many people feel excluded from the mainstream economic community.

Politicians inclined to blame globalisation for these problems should instead look in the mirror. Governments are by far the most powerful and largest economic actors in modern economies. They can create jobs directly and use the tax and regulatory system to encourage other employers to do the same. They can fund training programmes and encourage shorter work weeks.

Governments have failed too many of the newly displaced. For example, there has been too little money spent on infrastructure investments in the United States, while taxes on employers have remained too high in Europe. The people left without meaningful work, who tend to be society’s less educated, are right to be angry. But globalisation, which has done much good for the poor of the world, is the wrong target.