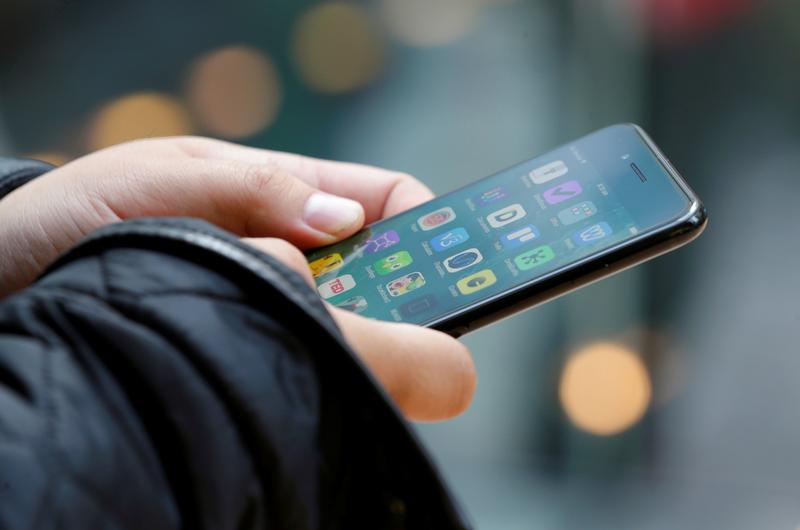 A deal allowing U.S. firms like Facebook to move data from Europe is already fragile. It might break if the iPhone maker bows to criticism from Donald Trump and others and unlocks a mass shooter’s devices. Law enforcement matters, but privacy shouldn’t be so easily breached.

A customer tries on a new iPhone 7 Plus in Australian's flagship Apple store in Sydney, September 16, 2016.

President Donald Trump on Jan. 14 criticized Apple for refusing to unlock iPhones used by criminals while benefiting from government help on trade.

The U.S. president’s tweet came as law enforcement officials continued to investigate the fatal shooting of three Americans by a Saudi Air Force officer at the U.S. Naval Station in Pensacola, Florida, last month. Attorney General William Barr has called the incident “an act of terrorism.” It is the latest flare-up in a privacy debate between the government and technology companies like Apple and Facebook.

The tech companies argue that strong encryption protects the privacy and security of their users. Law enforcement officials counter that criminals have used the technology to evade justice and call on tech firms to provide ways to bypass it. The officials cite as examples high-profile cases like Pensacola and a 2015 mass shooting in San Bernardino, California.