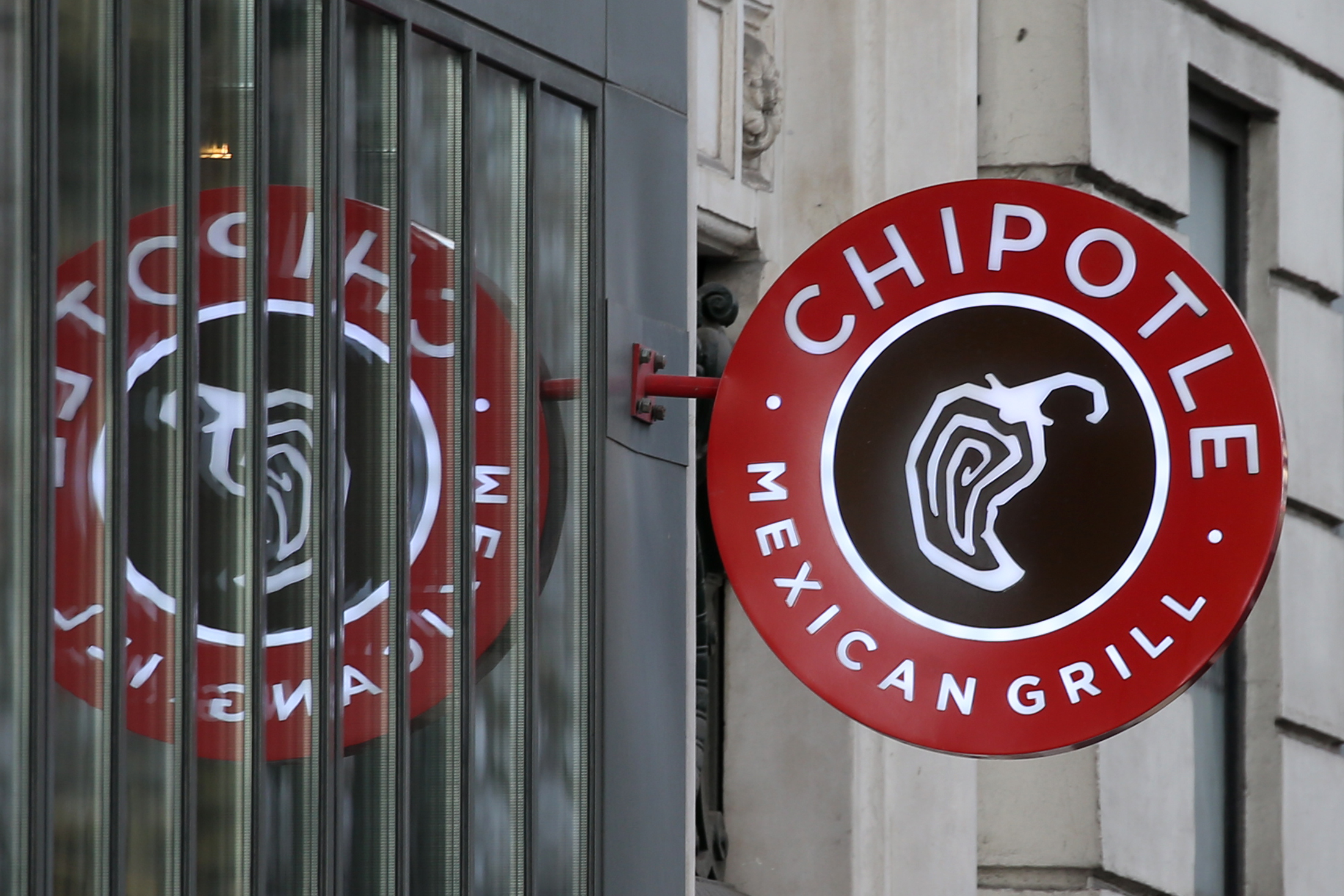 Using fiascos like oil-well blowouts and tainted burritos to claim stock fraud is increasingly common in the United States, but misguided. Companies have a duty to disclose significant risks, not warn of unlikely mishaps. Arguing otherwise enriches lawyers at investors’ expense.

The logo of Chipotle Mexican Grill is seen at a restaurant in Paris, March 7, 2016.

A U.S. district court in Colorado on March 29 dismissed a shareholder lawsuit against Chipotle Mexican Grill that claimed the restaurant chain failed to disclose that its allegedly improper implementation of new food-safety rules could cause a number of customers to get sick. The judge said the shareholders had not shown that there was anything wrong with how the rules were put into effect or that the company misrepresented them in any way.

On March 26, a U.S. district judge in New York threw out a lawsuit against Tempur Sealy for not warning its shareholders that Mattress Firm, a store selling its mattresses, might be bought by another company that could terminate the retail arrangement.