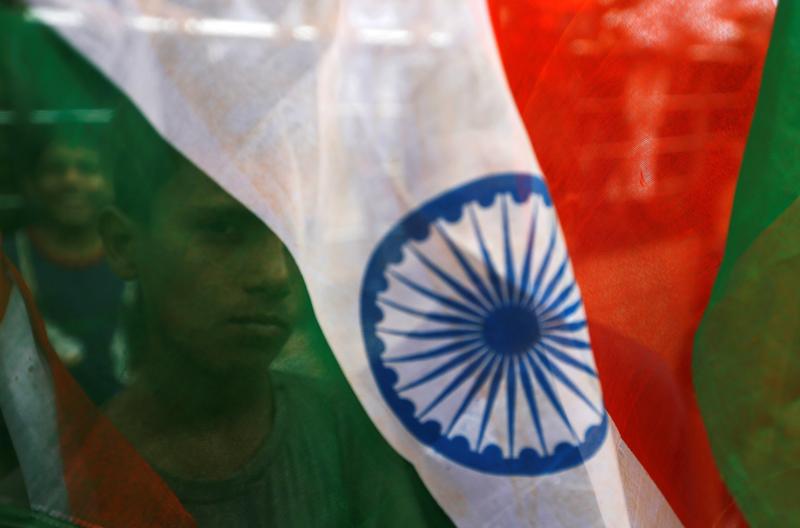 From free flat-screen TVs to biryani parties and paid news, cash distorts the workings of the world’s largest democracy, otherwise a marvel of staggering complexity. As a home-grown oligarchy takes hold, India needs a leader who can make good politics out of electoral reform.

India’s general election to constitute the 17th Lok Sabha, or lower house of parliament, is due to be held by May.

“Every Vote Counts: The Story of India’s Elections” by Navin Chawla was published on Jan. 25 by HarperCollins India.