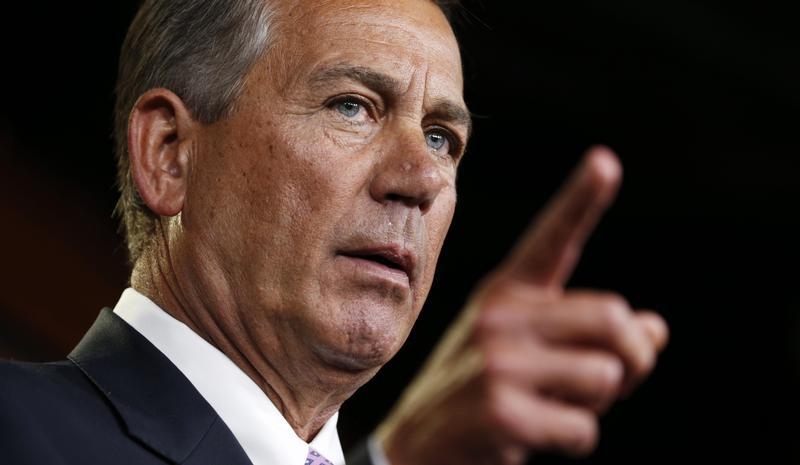 The past few groups of federal lawmakers redefined dysfunction. They created debt crises and set record lows for approval and productivity. With Republicans in control, deal-making may be easier. Even incremental steps on issues like taxes and infrastructure would be progress.

The 114th U.S. Congress kicked off on Jan. 6 in Washington, D.C. with Republicans controlling both the Senate and House of Representatives. Party leaders are expected to challenge President Barack Obama on issues like approval of the Keystone XL oil pipeline and his recent action to lift sanctions on Cuba. They may also push back on the president’s immigration reforms, which he used executive power to provide. In looking for areas of agreement, they may pursue legislation that involves simplifying the American tax code and new infrastructure spending.