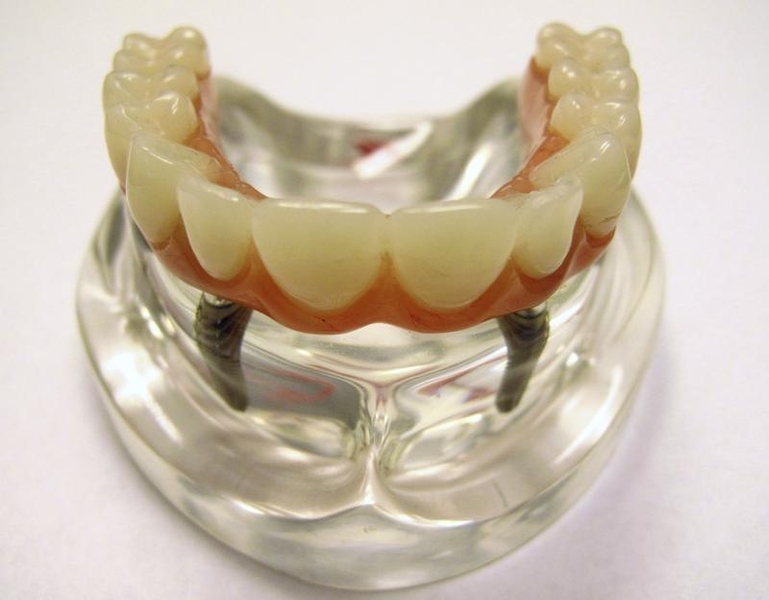 A true merger of equals is as rare as hen’s teeth. Two big U.S.-based suppliers to dentists’ offices are claiming their $13 billion combination is one such deal. But investors don’t so far love the amalgam of Dentsply International and Sirona Dental Systems. Both stocks traded lower early on Wednesday.

Shareholders of the larger Dentsply will end up with 58 percent of the merged Dentsply Sirona, and Dentsply directors will hold six of 11 seats on the new board. Sirona boss Jeffrey Slovin will run the combined company, while Dentsply’s chief executive, Bret Wise, will become executive chairman.

Dentsply mostly provides single-use supplies and Sirona offers dentistry equipment. The companies fit together without much overlap, so the deal doesn’t promise massive cost cuts. Suppose $75 million of the promised $125 million-plus of annual synergies are on the expense side, and that’s 2 percent of pro forma annual revenue for Dentsply Sirona. Executives played up the potential for “end-to-end solutions” for dentists, potentially boosting the top line.

The companies have worked together before, too. So the merger-of-equals case has merit. But even if the deal is a hen’s tooth of even-handedness, that doesn’t necessarily make it the best option for shareholders – particularly the owners of Sirona. Some of them might ache for an up-front takeover premium.

After all, Sirona, worth $5.6 billion before the deal announcement, is techier and boasts faster growth, wider profit margins and slightly higher valuation multiples than Dentsply. While an acquisition would be a big bite for another dental specialist, a typical premium could be worth perhaps $1.5 billion to Sirona shareholders.

For comparison, take the estimated total synergies for the merger, apply a 25 percent tax rate and put the net amount generously on Dentsply’s price-to-earnings ratio of about 20, and they could boost market value by $1.9 billion in all. Sirona’s shareholders will own less than half the enlarged company, so their benefit would total around $800 million.

Some might think that’s enough, coupled with the upside of still owning stock. But it’s barely half a typical M&A premium. Later filings should clarify how hard Sirona tried to sell itself. Meanwhile, it’s no wonder if some investors find the deal off-white.

Dentsply International said on Sept. 15 it would merge with peer Sirona Dental Systems in an all-stock deal the companies called a merger of equals, creating the world’s largest maker of products and equipment for dentists.

At the close of trading on Sept. 14, the aggregate value of the two companies was about $13.3 billion.

The deal will combine Dentsply’s single-use dental supplies, such as paste and sealants, with Sirona’s advanced technology equipment, such as imaging systems and instruments.

Sirona shareholders will receive 1.8142 shares of Dentsply for each existing Sirona share, a nil-premium ratio based on the 20- and 30-day average volume-weighted trading prices for each company’s shares.

Jeffrey Slovin, chief executive of Sirona, will become CEO of the combined company. Bret Wise, CEO of Dentsply, will serve as executive chairman of the new group.

The deal was announced after the market closed on Sept. 15. At 10:40 a.m. Eastern on Sept. 16, Dentsply and Sirona shares were down 2 percent and 4 percent, respectively.