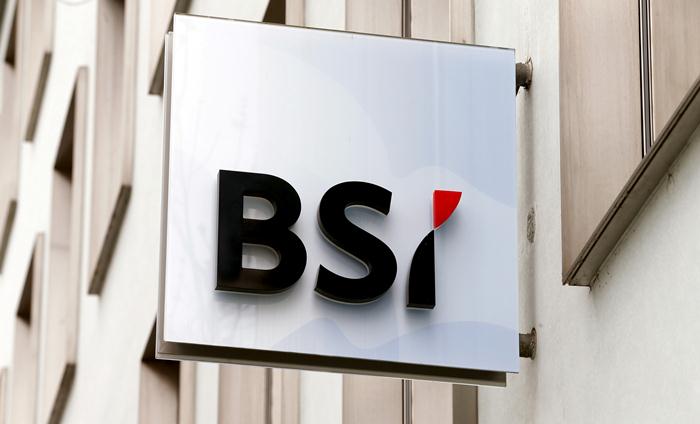 The city has shut down BSI as Swiss authorities open a criminal probe into the private bank relating to the Malaysian state fund. The battle against illicit money flows is global. But Singapore is only now properly facing up to the risks of its push into wealth management.

The logo of Swiss private bank BSI is seen at a branch office in Zurich.

Singapore’s central bank on May 24 ordered the operations of BSI SA in the city-state to close down as Switzerland opened criminal proceedings against the private bank based on its investigation into transactions by state fund 1Malaysia Development Berhad (1MDB).

The Monetary Authority of Singapore (MAS) said it had withdrawn Swiss-based BSI Bank’s status as a merchant bank in Singapore and directed it to shut down for “serious breaches of anti-money laundering requirements”, “poor management oversight” and “gross misconduct by some of the bank’s staff”.

MAS said that it had warned BSI about policy lapses at the bank on multiple occasions between 2011 and 2015. The Singaporean authority has referred to the public prosecutor the names of six current and former members of BSI’s senior management and staff to evaluate whether they have committed criminal offences.

FINMA also approved the takeover of BSI by EFG International, a cash and shares deal agreed in February, with the condition that BSI must be integrated and dissolved within 12 months.

In February, the Swiss Office of the Attorney General said that a criminal investigation into 1MDB had revealed that about $4 billion appeared to have been misappropriated from the fund.