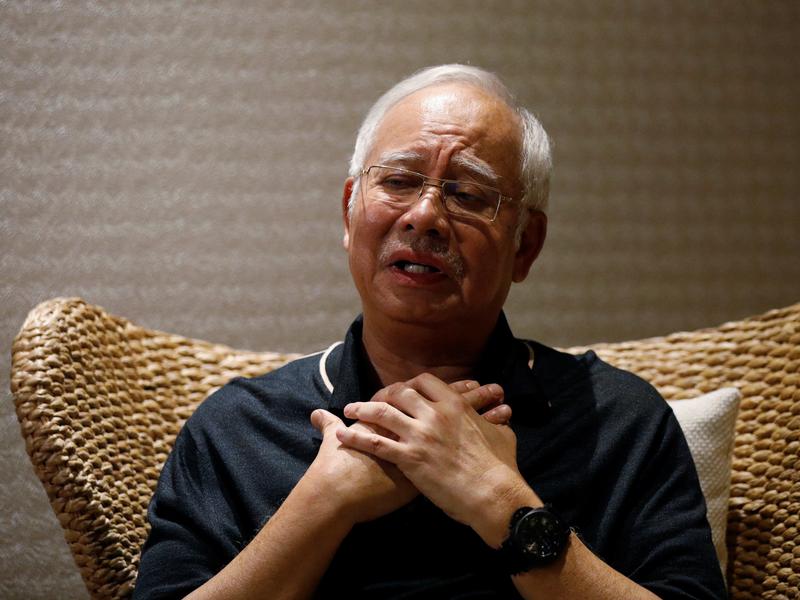 Former Premier Najib Razak has been charged in connection with the $6 bln scandal. The swift action is commendable. Deeper change is needed to reassure investors, though. That means measures like forcing politicians to declare assets, and regulating party funding.

On July 4, Malaysian authorities charged former Prime Minister Najib Razak with three counts of criminal breach of trust and one count of using his position for gratification, as part of an investigation into state fund 1Malaysia Development Berhad (1MDB).

The charges relate to the transfer of 42 million ringgit ($10.4 million) from SRC International, then a 1MDB unit, into Najib’s personal account. The Straits Times newspaper said the offences carry sentences of between two and 20 years with possible fines.

Najib, who lost a May general election, was arrested on July 3. He had been barred from leaving the country and has had millions of dollars of items seized from family properties.

A spokesman for Najib said the charges were politically motivated, adding Najib would contest them and clear his name in court.