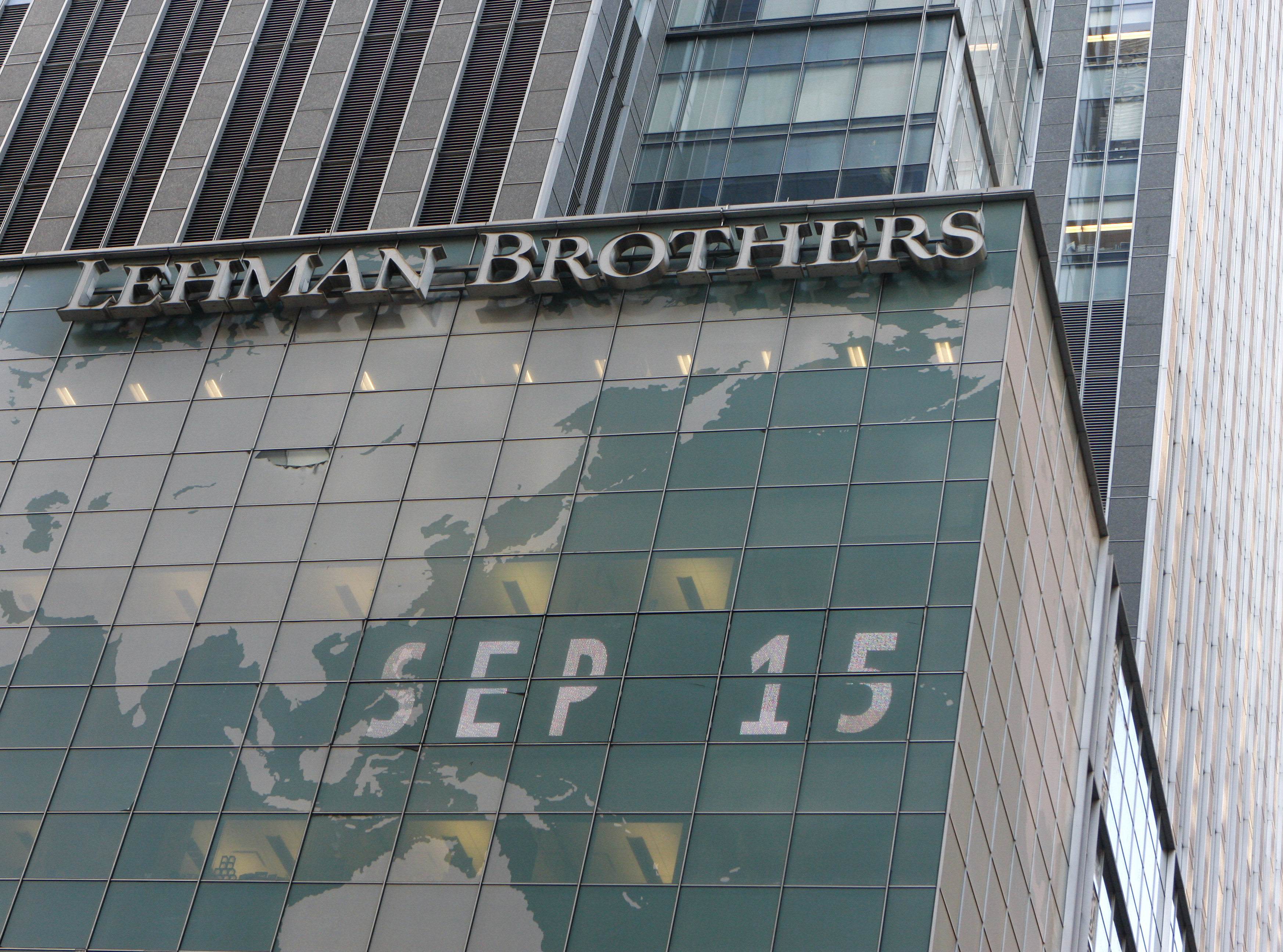 American regulators headed off a Lehman Brothers bankruptcy filing over the weekend by utilizing the extraordinary powers granted to them under the Save Our Banks Act, potentially averting a financial crisis of systemic proportions. The wipe-out of Lehman’s stock, preferred and subordinated debt securities, alongside the conversion of a chunk of Lehman’s debt to equity, has inflicted massive pain. But it’s not the end of the world. The market must now brace for similar actions to clean up other big banks.

For months, Lehman has struggled to attract either enough capital to appease counterparties and shareholders or a suitor interested in acquiring the bank. With the company’s share price retreating toward zero and its credit default swap prices soaring, fleeing creditors left regulators two options. They could let bankruptcy courts take over or invoke the right to force a so-called “bail-in” of the bank’s capital structure.

After frenetic discussions on Saturday and Sunday with Lehman’s management and potential suitors for all or parts of the securities firm, regulators led by the Federal Reserve chose the latter course of action, citing the resolution authority granted to regulators by the swift passage in June of the SOB Act in response to the collapse of Bear Stearns earlier in the year.

The Federal Deposit Insurance Corp started by wiping out Lehman shareholders. The agency flagged a $25 billion loss for Lehman by marking the bank’s assets to market. That swept away the firm’s book value. To fill that hole, FDIC boss Sheila Bair forced the conversion into equity of Lehman’s entire stock of subordinated debt and preferred stock.

To further recapitalize the bank and allow it to continue operating with counterparties and in capital markets, the regulator then forced a haircut on Lehman’s senior creditors of 20 percent. That has provided” New Lehman” with about $50 billion in fresh equity.

Despite the cut to the face value of their holdings, bondholders should be doing a jig. Though the bankruptcy of a large Wall Street firm has never before been attempted, Lehman’s failure could have magnified losses to perhaps over $100 billion if it had triggered a financial crisis that sent global asset prices on a downward spiral. Instead, the firm’s investment book was mostly marked against the value of similar assets. And creditors may eventually be made whole if their shares in the newly recapitalized Lehman rise in value.

In compliance with the SOB Act, regulators sacked Chief Executive Dick Fuld and his remaining management team and will claw back all of their deferred compensation – the stock element, of course, is already worthless. Though a pittance next to Lehman’s losses, the money will provide some consolation for angry creditors and the new executive team to be chosen by shareholders.

There’s little doubt that investors are going to offload more assets when markets open on Monday. But with the fate of Lehman and any others that follow now clear, that ought to put a floor under prices. The alternative, a complete meltdown and seizure of the money markets, looks unlikely. Lehman’s bondholders will need to adjust to the pain, but look to have been treated fairly and pretty much in line with the bipartisan financial reforms pushed through just four months ago by President George Bush and House Speaker Nancy Pelosi.

American regulators for the first time deployed the resolution authority granted to them under the Save Our Banks Act at the weekend to recapitalize Lehman Brothers. They wiped out Lehman shareholders, forced the conversion of all subordinated debt and preferred stock into equity, and imposed a 20 percent haircut on senior creditors.

American regulators for the first time deployed the resolution authority granted to them under the Save Our Banks Act at the weekend to recapitalize Lehman Brothers. They wiped out Lehman shareholders, forced the conversion of all subordinated debt and preferred stock into equity, and imposed a 20 percent haircut on senior creditors.