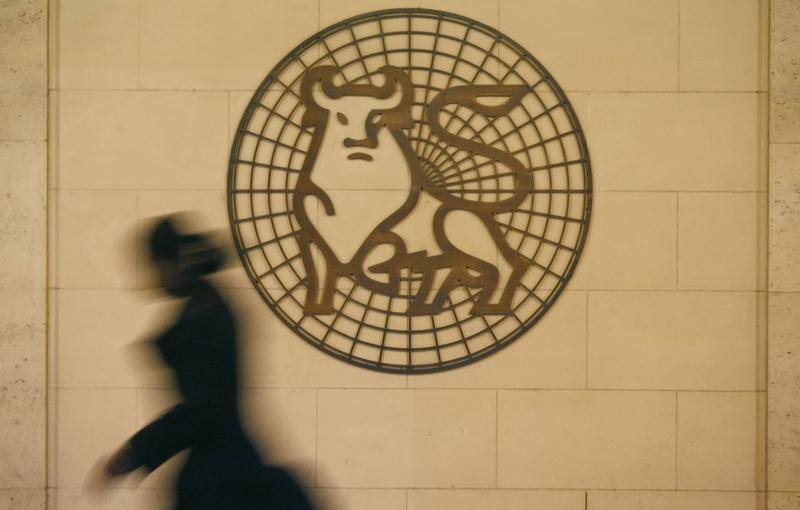 One size won’t fit all when it comes to fixing ailing U.S. banks. For Lehman Brothers, the novel use of a so-called “bail-in” mechanism was the best option. Some variation may also work for other very sick giants Merrill Lynch and AIG. But for smaller fry like Washington Mutual and Wachovia, an outright sale may be preferable. Regulators need to focus their energy on removing systemic risks.

Over the weekend, Lehman was seized by watchdogs, shareholders were wiped out and a fifth of its senior debt was converted to equity to recapitalize its balance sheet. The Save Our Banks Act, passed with unusual swiftness over the summer in response to the Bear Stearns collapse, made this action possible. Investors are now sizing up how regulators will deal with other troubled financial firms.

When an institution can’t conjure up enough capital to absorb mounting losses, its other alternative is to be sold to one that can. Although this private-sector solution today might seem preferable to hair-cutting, it is not immune from risks down the road. Take Bank of America. At the moment, it looks strong enough to survive the current turmoil. But if it scoops up Merrill only to find the investment bank needs more capital than it expected, the larger union might collapse. Better to just contain Merrill’s losses by having its creditors take the hit.

In other cases, though, M&A looks prudent. Last March, JPMorgan tried to buy WaMu. Though rebuffed at the time, perhaps its new Chief Executive Alan Fishman will see things differently. Selling would also surely be a better deal than a bail-in for both shareholders and bondholders. And regulators probably would be willing to see JPMorgan use its fortress balance sheet to shore up a weaker player like WaMu – or at a pinch to buy its assets if regulators decide to shut it down.

Generally, regulators should attempt to employ bail-ins only when a sale is elusive or would create or worsen systemic risk. Any merger increases the industry’s concentration among fewer banks. That’s a tough calculus for Washington to work through and probably engenders uncertainty for markets as officials consider each troubled bank’s messy particularities.

American regulators for the first time deployed the resolution authority granted to them under the Save Our Banks Act over the weekend to recapitalize Lehman Brothers. They wiped out Lehman shareholders, forced the conversion of all subordinated debt and preferred stock into equity, and imposed a 20 percent haircut on senior creditors.

A woman walks past the Merrill Lynch logo outside their offices in the City of London March 6, 2009. Merrill Lynch discovered a trading "irregularity" during a recent investigation of the troubled investment bank's London trading positions, the company said on Friday. The trading issue, which Merrill did not quantify, was the latest black eye for the bank, which agreed to be acquired by Bank of America Corp last Sept. 15, the same morning that Lehman Brothers Holdings Inc went bankrupt. REUTERS/Andrew Winning

American regulators for the first time deployed the resolution authority granted to them under the Save Our Banks Act over the weekend to recapitalize Lehman Brothers. They wiped out Lehman shareholders, forced the conversion of all subordinated debt and preferred stock into equity, and imposed a 20 percent haircut on senior creditors.