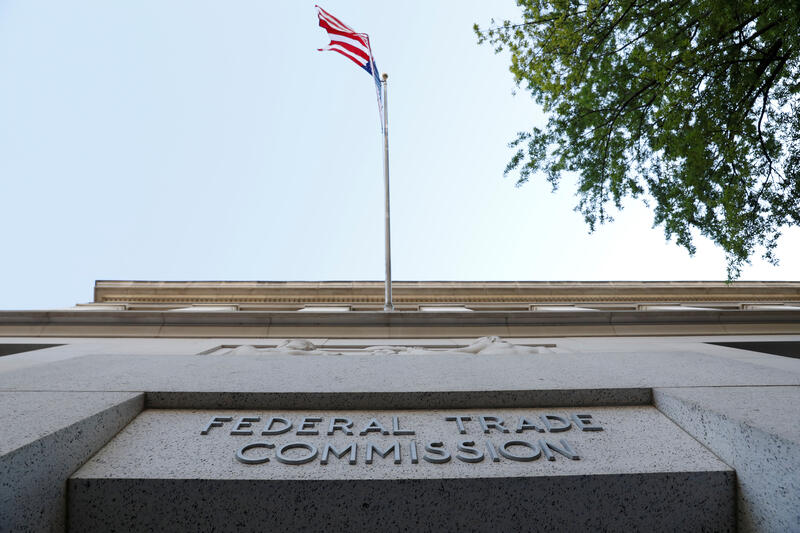 Antitrust blogroll. Holly Vedova, head of the U.S. Federal Trade Commission’s Bureau of Competition, has become the most important blogger in the M&A world. A series of posts in September on her “Competition Matters” site sketch out an expansive vision of the FTC’s powers. If theory becomes action, it signals a major new risk for acquirers.

The most illustrative of these posts is narrow in its example, focusing specifically on gasoline firms that publicize prices. Posting prices allows neighboring stores to collude even if they aren’t owned by the same shop, she says. Competition can be manipulated, and so she suggests that certain remedies in deals need to go “beyond the overlapping product and geographic markets” that are directly affected by a transaction.

Crucially, Vedova leaves open the possibility that this treatment could extend to other sectors. In addition to the FTC becoming an ever-tighter bottleneck for dealmaking, this is a major departure from precedent that could see the agency move towards bigger and more material asks from acquirers in return for winning approval for deals. Eventually, closing a transaction might be more trouble than it’s worth. (By Jonathan Guilford)

Second time lucky? Italian defence group Leonardo may be relaunching its DRS unit onto U.S. public markets at a tricky time. A listing could happen this month or next, Reuters reported on Monday. Boss Alessandro Profumo’s previous attempt to sell a 22% stake in the naval systems and satellite communication division foundered in March despite booming equity markets. The proposed valuation – $3.2 billion at the top of its price range – was arguably too aggressive for some investors.

DRS’s solid first half provides some reassurance. And despite the botched U.S. retreat from Afghanistan, tensions in the South China Sea and other hot geopolitical spots remain. But market conditions have hardly improved since March, with concerns about rising inflation and a Chinese real estate crisis clouding the outlook. The U.S. initial public offering market is also overcrowded. To woo investors now, Leonardo may have to trim its price sights. (By Lisa Jucca)

Salvini’s electoral humiliation reduces the chances that he will break away from the ruling coalition and call for early elections. This is a boon for Draghi, the former European Central Bank president whose government is currently propped up by a broad group of right and left parties. He now has a better chance of staying in place until the end of the legislature in March 2023.

It’s also a positive for Italy: Draghi is pushing through key reforms to improve the country’s judicial system and public administration. He is also overseeing projects linked to some 200 billion euros of European Union post-pandemic funds. By staying longer at the helm, he has more time to revamp Italy. (By Lisa Jucca)

More harm than good. U.S. President Joe Biden faces bad tradeoffs in a tiff with China. Trade Representative Katherine Tai said on Monday that Beijing is falling short on a pact to acquire $200 billion worth of American goods, agreed to under former President Donald Trump. Penalties could include additional tariffs on Chinese imports, but that hurts Americans.

Through August, the People’s Republic met 62% of its commitment in the so-called Phase One deal, according to the Peterson Institute for International Economics. Tai said she will have “frank” discussions with her Chinese counterpart and all options are on the table, including more import taxes.

But such levies could be passed down to Americans who are already dealing with growing costs. The consumer price index in August jumped by 5.3%, including increases in gasoline and used cars. Tariffs on Chinese imports already cost consumers about $51 billion a year, according to the American Action Forum. The last thing Americans need is another excuse for inflation. (By Gina Chon)