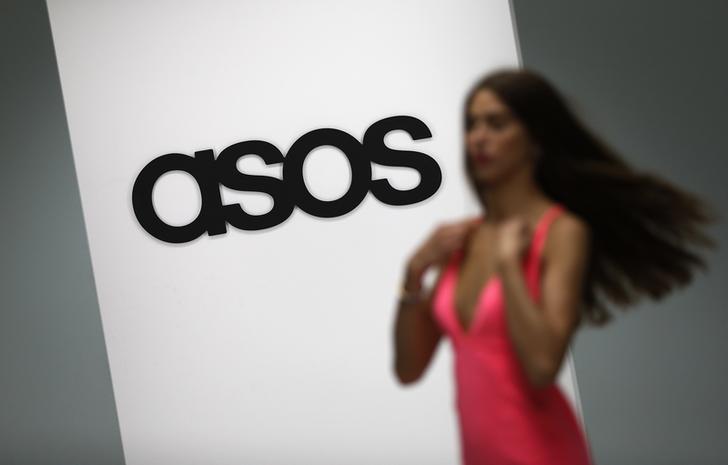 Gorey details. Asset managers have a vital role in holding polluters to account. But critics often point out that focusing on companies listed on the stock market misses the carbon dioxide belched out by companies that are not listed. New research by Generation Investment Management challenges this view. The fund manager co-founded by former U.S. Vice President Al Gore reckons listed companies play a role in around 40% of the 57 billion tonnes of greenhouse gases emitted each year – double the level estimated by other research.

Generation spent months trying to shed light on hitherto poorly covered areas, such as emissions that occur when unlisted businesses or entities burn oil drilled by a Western major. The research doesn’t include emissions by companies that borrow from large banks or are covered by insurers. So the percentage of global emissions that asset managers can influence could rise further. That makes it all the more important that they engage robustly with listed companies. (By George Hay)

The party’s over. The boom in internet shopping is fading. Retailer ASOS on Monday shocked investors by forecasting lower-than-expected revenue and margins next year, while Chief Executive Nick Beighton is stepping down with immediate effect. The company’s warning that profit before tax next year could be some 30% lower than the figure estimated by analysts knocked another 10% off its shares; they have almost halved this year.

Arguably, the pressures were already clear. Customers are returning to stores, while shipping and labour costs are biting. ASOS still hopes sales will hit 7 billion pounds in three to four years by expanding overseas and selling more of its own brands. Yet an operating margin target of at least 4% is lower than this year’s 5.3%. And it faces stiff competition from peers like Zalando. ASOS shares now trade at less than 20 times this year’s earnings; Zalando is on more than 70 times, according to Refinitiv forecast. The next chief executive faces a tough task. (By Neil Unmack)

Antisocial behavior. Shareholders have managed a rare win against a U.S.-listed Chinese company based in the Cayman Islands. Renren, a social network turned startup investor, on Friday agreed to pay investors $300 million, without admitting liability, to settle complaints of a lowball 2018 spinoff. Founder Joseph Chen and the separated unit, Oak Pacific Investment, will write the cheque.

The pick of those assets was a 13% stake in SoFi Technologies, an online lender now worth $13 billion after going public in June by way of a blank-cheque company. The stake was priced at $300 million, almost half the value implied by a small stock sale in 2017.

Proceeding in U.S., rather than Cayman, courts, probably made the difference. A New York judge agreed there were sufficient U.S. links, including Chen’s home, to justify the jurisdiction. The many investors in other Chinese companies aggrieved about cut-price buyout offers, will struggle to make a similar case on venue. For that reason, Renren is an exception that proves the rule. (By Jennifer Hughes)

Dished out. China’s Meituan has comfortably digested a crackdown serving from Beijing. The $200 billion food delivery company’s shares rallied as much as 8% on Monday following an antitrust fine from the country’s market watchdog. At just 3% of domestic 2020 sales, the $528 million financial penalty falls well short of the maximum 10% permitted and is less severe than Alibaba’s.

There may be a bitter aftertaste, though. Because of boss Wang Xing’s investments in groceries and ride-hailing, the company is forecast to generate an operating loss of $3 billion this year, per analyst estimates compiled by Refinitiv. Fitch Ratings downgraded Meituan’s credit last month and warned it could be demoted to junk status.

The next regulatory course also could be less palatable. Recent guidelines on offering gig economy workers more labour protections have been vague, but probably will result in lower profitability in businesses whose margins are already thin. What’s simmering will be harder for investors to swallow. (By Robyn Mak)

A model walks on an in-house catwalk at the ASOS headquarters in London, Britain, April 1, 2014.