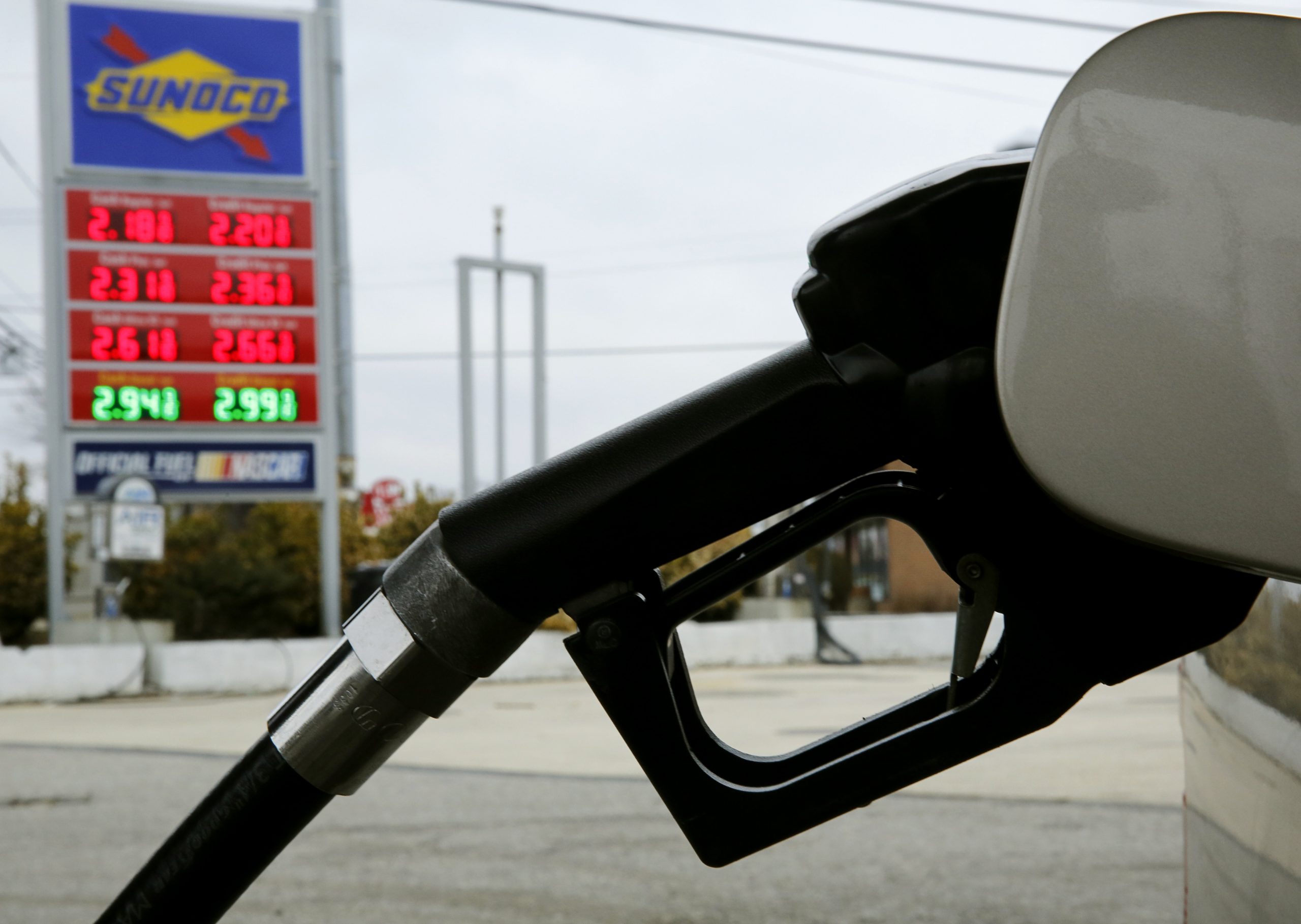 High stakes. Federal Reserve Chair Jerome Powell’s inflation conundrum is also a political headache. The U.S. consumer price index rose 5.4% year-over-year in September, the Labor Department said on Wednesday, slightly higher than expected. A second term for the central bank boss will be partly determined by how the White House judges his ability to manage the growing costs of food, gas and rent.

Powell’s argument that increased prices are transitory because of pandemic effects is getting harder to defend. The rising cost of gas, which jumped 42% last month, is a particular concern for President Joe Biden’s administration.

Powell, whose four-year term is up in February, has repeatedly said the Fed has the tools to fight runaway inflation. The latest data should give him extra confidence to begin scaling back the central bank’s $120 billion of monthly bond purchases as soon as next month. His future is riding on his performance. (By Gina Chon)

Down an Octave. OVHCloud has given investors one more reason to think twice about its initial public offering. The French cloud-computing group, which wants to list with an equity value between 3.5 billion euros and 3.7 billion euros, on Wednesday said its network was down due to human error during the reconfiguration of a U.S. data centre. Its IPO is scheduled to price on Thursday.

Founder Octave Klaba is no stranger to hitches: a fire in March took down four data centres in Strasbourg, France. That incident could end up costing the company 130 million euros after factoring in lost revenue, litigation provisions, impairment charges and the cost of reimbursing customers and replacing equipment.

Prospective investors may already have been put off by weak governance rights and slow growth. Other recent IPO candidates, like Dutch online store Coolblue, have shelved their plans citing market volatility. OVHCloud may be next in line. (By Liam Proud)

Energy sap. Christian Klein’s strategy for 145 billion euro software giant SAP seems to be working, but investors aren’t giving him credit. The chief executive wants so-called cloud revenue, which means sales from IT products that are hosted remotely rather than on local servers, to hit 22 billion euros by 2025. An ad-hoc market update on Wednesday, which pushed the share price up by 4.6%, showed he’s on track. Cloud sales grew by 20% as corporate clients bought more of its subscription software; that’s roughly the pace at which revenue needs to increase to hit Klein’s 2025 target.

But the shares are still lower than they were last October, before Klein released his five-year plan. And investors don’t value SAP like a fast-growing cloud specialist. U.S. rivals Salesforce.com, Workday and ServiceNow on average trade at 20 times 2025 revenue. Apply the same multiple to Klein’s targeted 22 billion euros of cloud sales, and that division alone should be worth 447 billion euros including debt – roughly three times SAP’s total enterprise value. Klein has won over customers but not yet investors. (By Liam Proud)

Happier families. Hong Kong-based FWD has curbed the ability of its founder’s clan to keep control of the Asia-focused insurer. In an updated prospectus ahead of its expected $2 billion New York float, entrepreneur Richard Li’s supervoting shares will now evaporate if he dies. The filing’s initial iteration could have kept the votes alive for years by letting Li transfer them to an immediate family member.

That at least removes part of the generous sunset clause Li was initially granted. But he still keeps the other part: outsized voting rights for seven years after the public float. Founders may have a legitimate argument for keeping a firm grip as they build a business, though that’s harder to argue for insurers than for pioneering tech outfits. In addition, FWD’s independent directors – who depend on Li’s votes for their seats – can extend his control by up to eight years. Nixing these perks, too, would be ideal, but removing the chance of family control is a welcome start. (By Jennifer Hughes)

A Sunoco station with current gasoline and diesel prices is seen during a fill up in Colesville, Maryland February 10, 2015.