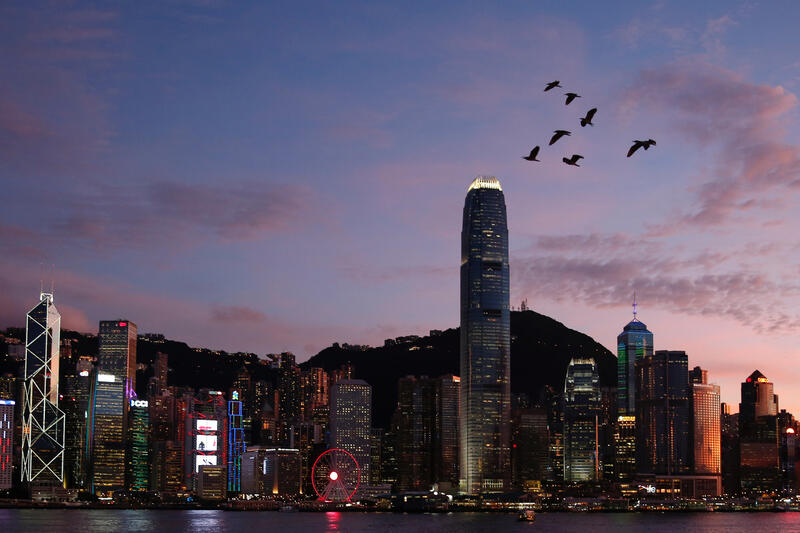 Turn the screw. Sleeping soundly is a luxury that investors in Koninklijke Philips may not have for some time. Shares in the Dutch electronics group fell 11% on Monday morning after Chief Executive Frans van Houten said the U.S. Food and Drug Administration (FDA) had asked it to run new tests on foam used in 4 million recalled breathing-aid devices. The regulator also said the company’s new design may be inadequate.

The ventilators are designed to help troubled sleepers. But the polyester-based polyurethane foam which keeps them quiet can result in the user breathing in toxic and potentially cancer-causing chemicals. Philips has already set aside 500 million euros to pay for fixing the recalled devices. It is also losing around 700 million euros in annual sales from halting new production. If the company fails to satisfy the FDA, it could be forced to spend more and stall production for longer. The 4 billion euro drop in the company’s market value suggests investors are also worried about litigation. Philips’ nightmare may be only beginning. (By Aimee Donnellan)

Many new issuers will be caught up; while having information on just 1 million users doesn’t automatically trigger an inspection as it does for foreign listings, what data might endanger national interests is vague. That could slow down, or even throw up a roadblock, for companies such as Xiaohongshu, or “Little Red Book”, an Instagram-like social-media app. It put its U.S. IPO plan on hold to pursue one in Hong Kong instead, according to Bloomberg. Others also may find a planned detour from the Big Apple to Hong Kong ultimately takes them back to Shanghai or Shenzhen. (By Yawen Chen)

Birds fly above a sunset view and a skyline of buildings during a meeting on national security legislation, in Hong Kong, China June 29, 2020. REUTERS/Tyrone Siu - RC21JH9SFYKJ