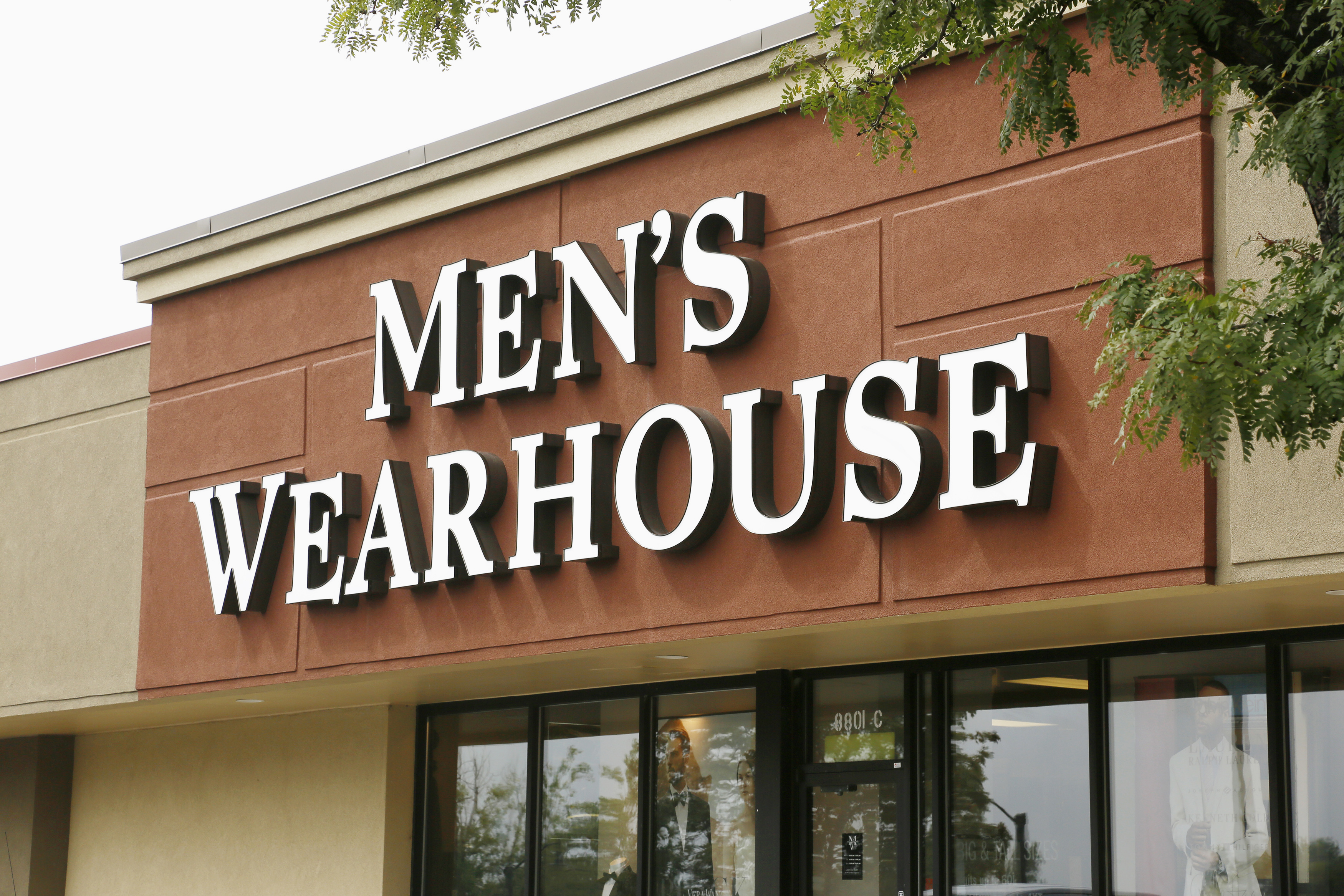 Jos. A. Bank’s $2.3 billion attempt to stitch up Men’s Wearhouse will be no cinch. The rival U.S. menswear retailer may be twice as large, but its dishevelment makes for a tempting target. Even at a 36 pct premium, though, the clothes aren’t fitting. Men’s Wearhouse isn’t cooperating and Jos. A. Bank has problems of its own with stagnating sales.

Men’s Wearhouse looks a mess. In July, its board fired George Zimmer, the founder and chairman, after he pushed to take the company private and control decision-making. Aside from his management role Zimmer was, in effect, the company’s brand. He is known for appearing in commercials with his catch phrase: “You’re gonna like the way you look – I guarantee it.” And the company missed analysts’ estimates for the last quarter, something that has become a bit of a habit over the past year.

This disarray inspired Jos. A. Bank to pull out its tape measure. Yet the suitor’s own sales are expected by analysts to shrink slightly this year. In addition to the $250 million that private equity firm Golden Gate Capital is ready to inject into Jos. A. Bank, the company will still need to borrow if it’s to afford Men’s Wearhouse. It says the deal will leave the combined firm with debt totaling 4.5 times historic EBITDA. But Men’s Wearhouse has rejected the unsolicited offer, so Jos. A. Bank will presumably have to add extra padding if its target is to get comfortable with a deal.

Investors, however, like the cut. They sent both companies’ shares up sharply, adding about $600 million in total to the combined market value of the two firms. That implies investors think there may be more than $85 million a year in potential savings or other sources of new profit – roughly 3 percent of the combined expenses of the two businesses.

That kind of financial logic gives both management teams an incentive to negotiate. Indeed Robert Wildrick, Jos. A. Bank’s chairman, said in an interview with Dow Jones that he would be open to selling his company rather than buying, if Men’s Wearhouse offered his shareholders the same premium. Making it work will be a challenge, but it may be all that’s needed is some creative tailoring.

Jos. A. Bank Clothiers on Oct. 9 announced an unsolicited $2.3 billion or $48 per share takeover offer for Men’s Wearhouse, a 36 percent premium to where Men’s Wearhouse shares closed on Oct. 8. Jos. A. Bank has a market capitalization of $1.2 billion.
To help fund the transaction, Golden Gate Capital has agreed to purchase $250 million of Jos. A. Bank securities consisting of half shares and half convertible debt. This would represent a 19.9 percent stake in Jos. A. Bank on a fully converted basis.
Men’s Wearhouse rejected the offer. Its board said the approach was opportunistic and highly conditional, contained significant antitrust risk, and significantly undervalued the firm.