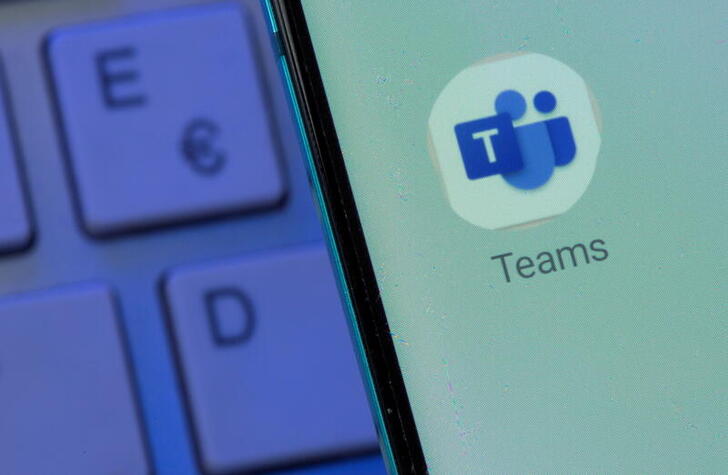 Crossover. Microsoft surpassed Apple as the world’s most valuable listed company on Friday and is now worth $2.5 trillion. The software giant took the top spot after Apple’s shares fell 3.5% amid supply chain issues affecting sales of iPhones that could linger well into the holidays. The two have swapped places before – Microsoft edged past Apple in July 2019. With Satya Nadella’s firm firing on all cylinders, it may be time to rethink membership of the FAANG-gang.

Microsoft didn’t get a look-in when Facebook, Apple, Amazon.com, Netflix and Alphabet’s Google were lumped together in an acronym to describe the highest-flying tech firms. But the Office stalwart can certainly keep pace with those members. It is expected to grow revenue for its next fiscal year 16% year-over-year to $195 billion, according to Refinitiv – faster than Netflix and Apple and on par with Alphabet.

In any case, FAANG is due for a do-over. On Thursday Mark Zuckerberg rechristened Facebook as Meta. Maybe it’s time for a new acronym – MMAANG? – or even better, no acronym at all. (By Jennifer Saba)

Lump of coal. U.S. consumers are still an economic bright spot, despite a slowdown in spending. Instead, it’s supply-chain snarls that will bring down the holiday cheer. They could dampen spirits into the next year too.

The Delta variant surge in September dented what had been robust shopping. Consumer spending rose 0.6% from August, compared to a 1% bump in the previous one-month period, the Commerce Department said on Friday. But consumers are expected to come back for the holidays as Covid-19 cases ease. The National Retail Federation on Wednesday projected record spending in the next two months, with a bump of up to 11% compared to last year.

Supply-chain problems will last longer. Such issues, including chip shortages, cost Apple $6 billion in sales in its last fiscal quarter and it may be worse during the holidays, Chief Executive Tim Cook told Reuters on Thursday. Amazon.com expects labor, inflation and supply-chain constraints to cost $4 billion this quarter.

Higher prices so far haven’t turned off customers, but hard-to-find iPhones and other goods could hike costs further, which could eventually take a toll on consumer confidence. With hiccups continuing in 2022, consumers and companies will feel the pain beyond the holidays. (By Gina Chon)

FILE PHOTO: Microsoft Teams app is seen on the smartphone placed on the keyboard in this illustration taken, July 26, 2021.