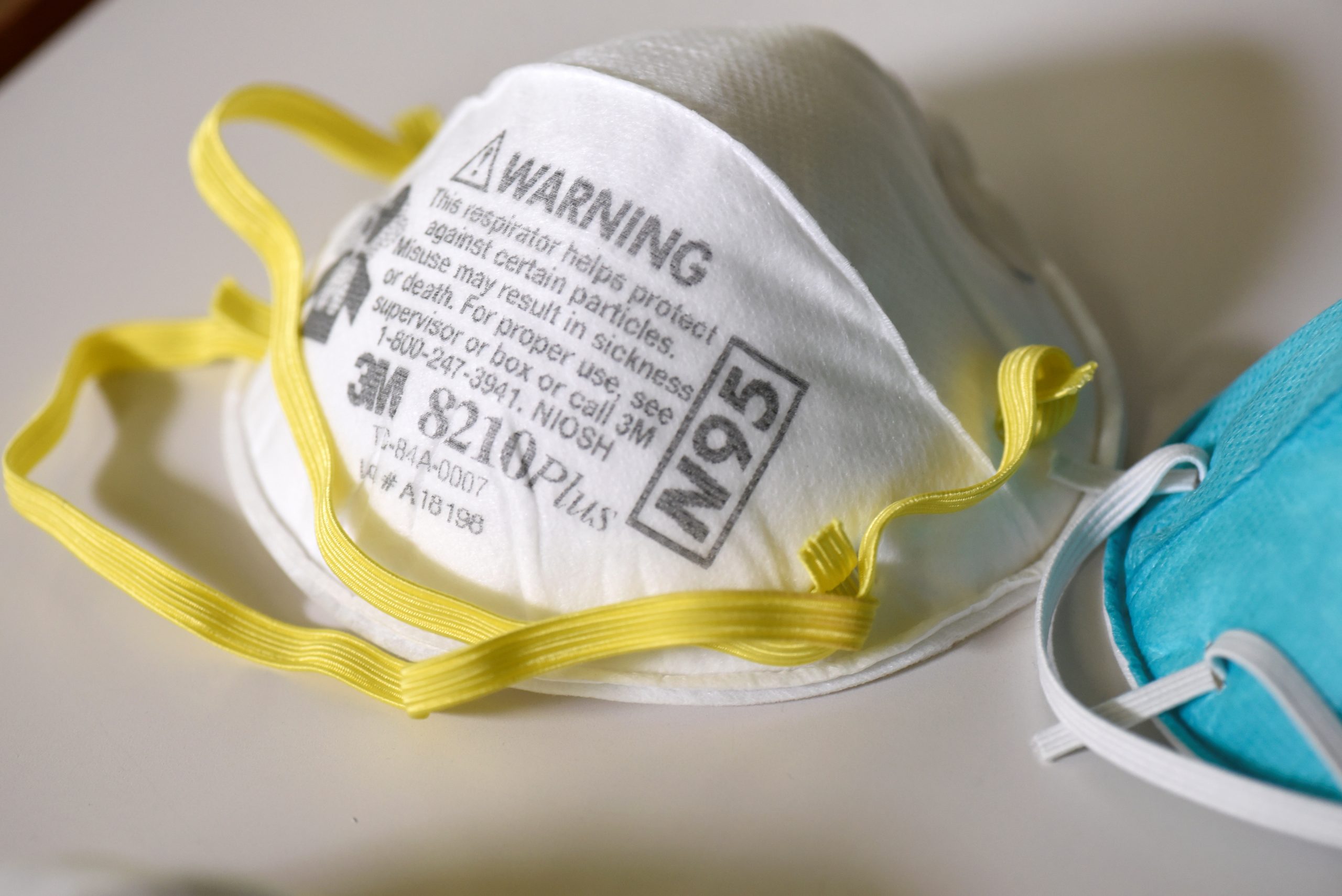 Globalization created wealth and helped keep prices down but wasn’t built for a pandemic where each country puts itself first. Donald Trump’s crude attempt to keep 3M’s N95 masks for Americans is dangerous but not unprecedented. What emerges after the virus should be more robust.

Various N95 respiration masks at a laboratory of 3M, that has been contracted by the U.S. government to produce extra marks in response to the country's novel coronavirus outbreak, in Maplewood, Minnesota, U.S. March 4, 2020.

Industrial group 3M said it would make more of its protective face masks for customers in the United States to help in the fight against Covid-19. But the company warned that there would be “humanitarian implications” if it were prevented from supplying other countries.

President Donald Trump asked the company to stop exporting U.S.-made masks to Canada and Latin American countries, 3M said on April 3. Trump had tweeted a day earlier saying that 3M would “have a big price to pay,” referring without explanation to “what they were doing.”

3M on April 5 denied a report that a shipment of its products had been seized by U.S. authorities on its way from a China factory to a police force in Germany.

India has reduced exports of diagnostic testing kits for the new coronavirus, having already banned the export of some drugs, ventilators, masks and protective equipment.

In March, India restricted exports of 26 pharmaceutical ingredients and the medicines made from them, including painkiller paracetamol. On April 4, it enacted a strict ban on exports of hydroxychloroquine, a malaria drug Trump has touted as a potential treatment for Covid-19.