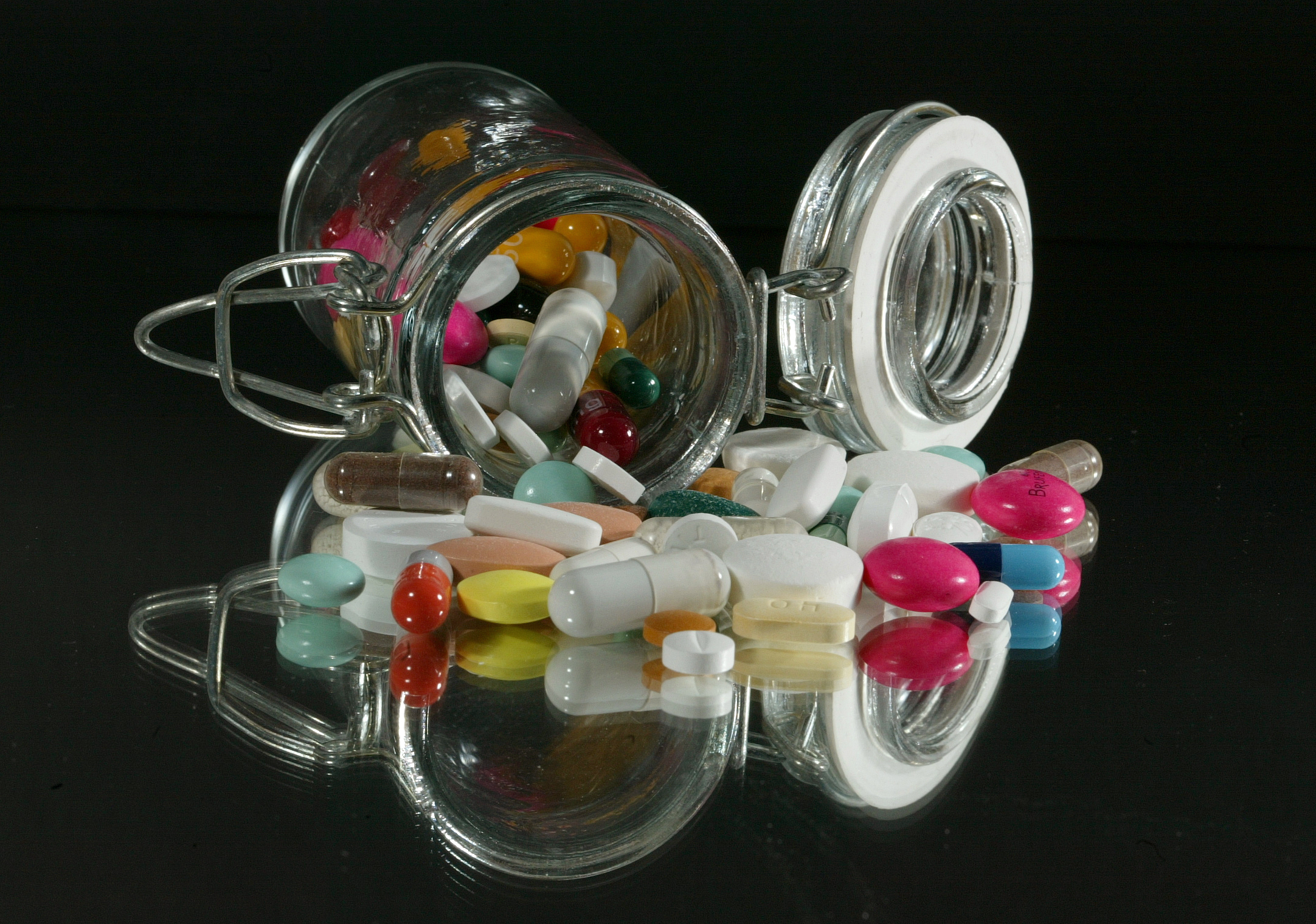 Royalty Pharma’s $6.6 billion indicative offer for Elan probably won’t be enough to end the latter’s ambitious dreams. The biotechnology company has grand M&A plans after selling most of the rights to its blockbuster drug, Tysabri, for $3.25 billion earlier this month. Royalty Pharma may well use that cash more wisely than Elan’s current bosses, but a 4 percent premium won’t seal the deal.

Elan sold most of its interest in Tysabri, a multiple sclerosis treatment, to partner Biogen Idec for a big slug of cash and 12 percent of next year’s sales. The royalty could increase to as much as 25 percent if Tysabri brings in more than $2 billion a year. As a result, Elan is now primarily a cash-rich royalty machine rather than a drug producer.

The danger with this kind of cash shell is that management pursues value-destructive deals, overpays itself for doing relatively little, or both. Elan’s decision to buy back $1 billion of stock, which coincided with Royalty Pharma’s approach last week, reduces this risk somewhat as does its plan to refinance $600 million of debt. But all that will still leave the company with close to $2 billion to spend buying other assets. Elan’s Irish jurisdiction offers tax advantages, but there are plenty of other pharmaceutical companies with lots of cash which could extract real operational synergies from such deals, increasing the risk Elan would have to overpay.

Royalty Pharma is a specialist at managing largely passive drug-related revenue. The new Elan would fit the bill, and snapping it up would remove any concern about profligate M&A. But the price isn’t right. Royalty Pharma thinks its measly 4 percent premium to Friday’s closing price is fair because so much of Elan’s value is in cash and the company sold Tysabri at a similar valuation. But acquirers pay big premiums for cash-rich companies all the time, and Elan sold its rights to its partner – the only credible buyer – on the cheap. Moreover, the deal increases the incentive for Biogen to sell Tysabri instead of other drugs, because Biogen now captures a greater share of the economic spoils.

With Elan set to receive a higher payout if Tysabri sales improve, it looks as though Royalty Pharma is trying to score a bargain. Investors seem to think it will have to pay more – Elan’s shares traded about 3 percent above the offer price on Monday afternoon. Elan’s dreams may be over-sized, but for now Royalty Pharma’s alternative for the biotech’s shareholders is too scrawny.

Pills of all kinds, shapes and colors. Similarly, life science entrepreneurs have various sources of investments to choose from, too, as venture funding dries up.

Royalty Pharma said on Feb. 25 it had made an $11-a-share indicative offer to acquire Elan, worth about $6.6 billion.
Royalty Pharma says it approached the biotechnology company on Feb. 18 and had a meeting with management on Feb. 20 at which it made an indicative proposal. On Feb. 22, Elan made public its plans to deploy the $3.25 billion of proceeds from the partial sale of its rights to the drug Tysabri. The company said it would buy back $1 billion of stock, refinance its $600 million of debt, and buy assets. It did not mention Royalty Pharma’s approach.
The indicative offer is at a 4 percent premium to the closing price of Elan shares on Feb. 22, the last day of trading before the offer became public, and a 6 percent premium to the stock’s value on Feb. 15, the last trading day before Royalty approached Elan.