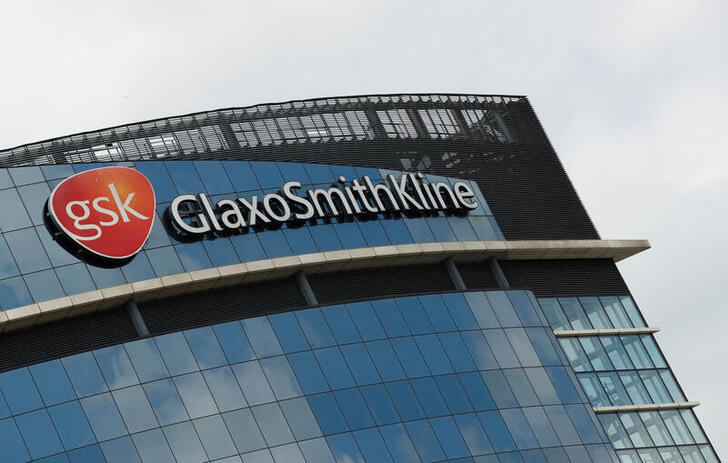 On paper, it’s a textbook example. Following Citizens boss Bruce Van Saun’s agreement to purchase East Coast branches from HSBC, the latest deal fills in the company’s network rather than overlapping too much. Synergies are projected at a surprisingly standard 30% of the smaller lender’s cost base. A modest premium for Investors’ owners, mostly in stock, means the deal also looks financially promising for the $19 billion Citizens.

Biden’s concerns notwithstanding, America’s largest banks are so big that nearly 5,000 smaller lenders need to merge to compete. Citizens plus Investors would have around $214 billion of assets. While that would make it a top-10 U.S. national bank, on Federal Deposit Insurance Corporation data, JPMorgan and Bank of America would both still be more than 10 times larger. (By Richard Beales)

Booster shot. GlaxoSmithKline’s Emma Walmsley is getting a little help in her battle with Elliott Advisors from Covid-19. Earlier this month the activist demanded that the UK-based group’s chief executive reapply for her job, saying she lacks the experience to run a large drugmaker. Yet GSK’s results on Wednesday showed sales rebounding quickly from last year, beating analyst forecasts by 7%.

The Covid-19 lift is unexpected. After all, GSK has so far failed to produce an effective vaccine on its own. But it made 258 million pounds in the three months ending June by offering its adjuvant technology, which makes vaccines more effective, to other groups. Those sales, along with a new antibody called sotrovimab, could boost GSK earnings per share by as much as 6% this year, it reckons. Compare that with peer AstraZeneca, which was quick to roll out a vaccine but has since been embroiled in a legal spat with the European Union. How long GSK’s Covid-19 boost lasts isn’t clear. But for someone in Walmsley’s position, any good news is welcome. (By Aimee Donnellan)

High performance. UK fund manager Man Group is having a good year. The London-based company said on Thursday that its assets under management rose to a record $135 billion in June and reported pre-tax profit of $280 million in the six-month period, surpassing the total for all of 2020 of $179 million. Rebounding markets and winning bets, which boost performance fees, have helped. But Man is also surfing longer-term trends: as interest rates collapse, pension funds and other investors are pouring money into hedge funds and absolute return funds as alternatives to bonds.

Shares rose 2% after the results, but that still undervalues the company. Man is trading at just over 10 times this year’s earnings, according to Refinitiv estimates, a discount to the sector average of around 14. Shareholders struggle to value performance fees, which made up over 40% of Man’s core revenues in the first half of the year. Man is putting its money where its mouth is: the company announced another $100 million share buyback. If its winning streak continues, that will be a good trade. (By Neil Unmack)

Future shock. BHP boss Mike Henry is making his own point. He’s avoiding major acquisitions in “future facing commodities” such as copper and nickel because of surging commodity prices. Instead, the miner will take a chance on smaller explorer Noront Resources, which has a big claim on Canada’s captivating but undeveloped Ring of Fire.

At just C$325 million ($258 million), its proposed deal is hardly indicative of a wild shopping spree. Yet $184 billion BHP is offering a 69% premium to where the shares closed on Monday and 129% more than the price in May before mining magnate Andrew Forrest’s Wyloo Metals unveiled an unsolicited offer. Henry could wind up in a bidding war. Sceptical shareholders erased some $3 billion from BHP’s market value.

The sizeable investments required to build roads or rail to reach Noront’s promised deposits have held up development. Projects are further complicated by negotiations with local First Nations. It seems all BHP’s options for new supplies will come at a steep price for the foreseeable future. (By Jeffrey Goldfarb)

The GlaxoSmithKline headquarters is pictured in London, Britain, May 4, 2020.