Good for what Ailes you 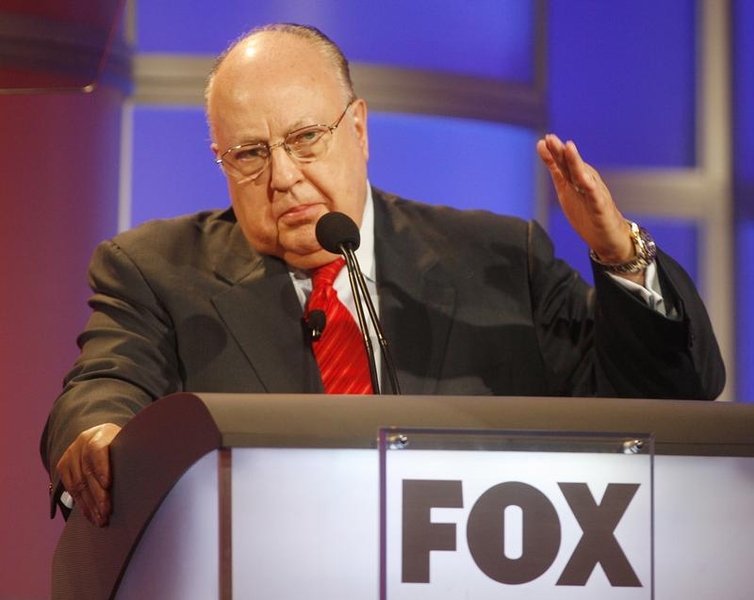 Roger Ailes is on the exit ramp after an anchor alleged sexual harassment. He shaped Fox News into an asset worth a fifth of the parent enterprise’s near $70 bln. His departure is a blow at a bad time. But the younger Murdochs have an opportunity to rejuvenate the network.

Fox News' star anchor Megyn Kelly told the attorneys that Ailes had made unwanted advances towards her, according to a July 19 New York magazine report citing people familiar with the matter.

The company is currently in negotiations with Ailes over his exit, Reuters reported on July 19 citing a person briefed on the discussions.