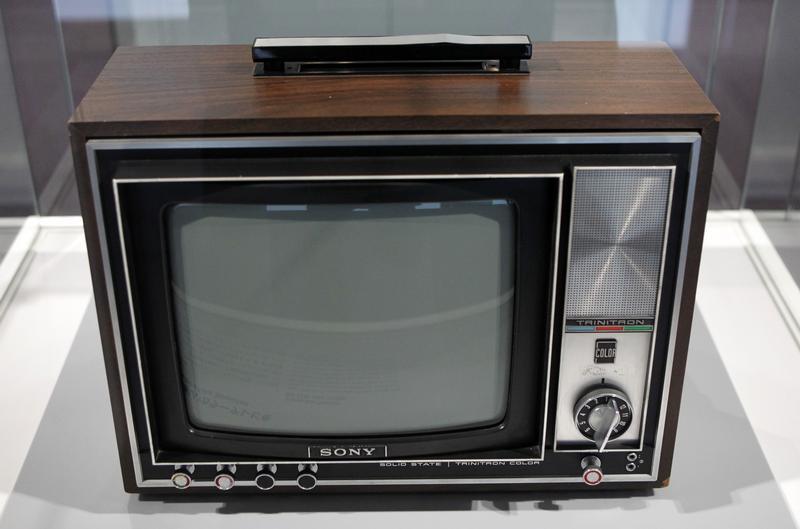 U.S. broadcasters Sinclair and Tribune, worth a combined $7.5 bln, may be eyeing a merger in the hope of changes to regulations the president’s new TV watchdog thinks are “antiquated.” Ownership caps could use a rethink. Allowing more mergers would help keep the industry healthy.

The U.S. Federal Communications Commission said on March 30 it will vote in April to put forth a plan that will allow local TV operators to exclude UHF stations when calculating their share of the market. Broadcasters are constrained from owning stations that reach more than 39 percent of households in the United States.

Sinclair Broadcast is close to buying rival Tribune Media, according to a New York Post report on March 15. The competitors are discussing a price between $40 and $41 per share, the report said, citing people familiar with the matter.

Tribune owns or operates 42 broadcast TV stations in markets such as Chicago, Los Angeles and Philadelphia, along with other assets including a stake in the cable channel Food Network. Sinclair Broadcast has 173 TV stations.