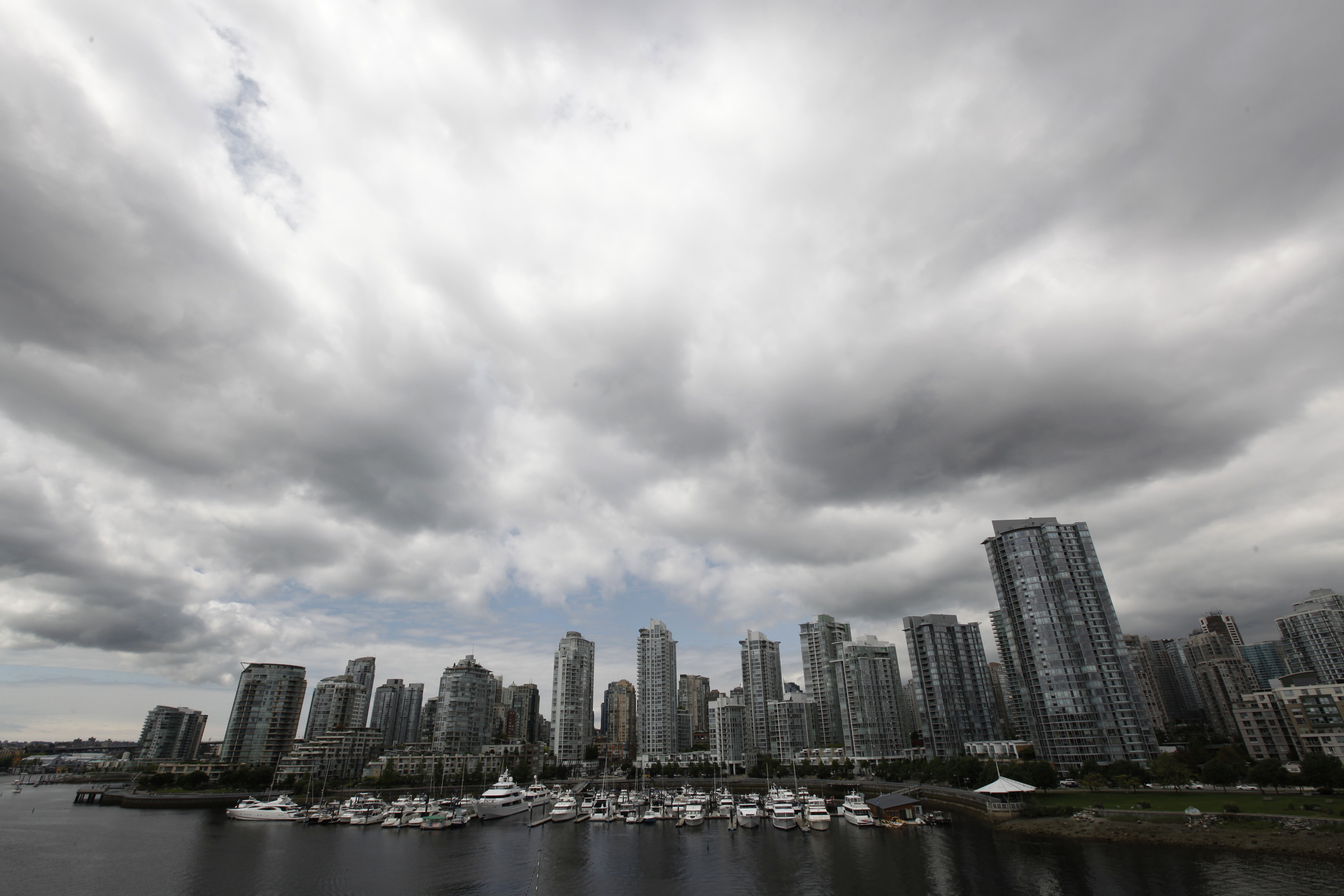 A run on the Home Capital mortgage lender has eerie echoes of 2008. But structural strengths and regulatory awareness mean the Canadian financial system is far sounder than its neighbor’s before the crisis. Still, high housing prices and consumer-debt levels are economic risks.

Home Capital on May 8 suspended its dividend and said investors had withdrawn more than C$500 million in deposits in the past 10 days, bringing the total outflow since its liquidity problems erupted last month to more than C$2 billion. The alternative mortgage lender also announced further new board members, following initial changes unveiled last week.

Home Capital has suffered a run by depositors and seen its share price plunge by three-quarters since the Ontario Securities Commission on April 19 accused the company and three executives of making “materially misleading statements” to investors. It alleged they failed to promptly disclose findings that some of its brokers and underwriters had falsified borrowers’ income and employment data in 2014.

The company said it anticipated balances of C$192 million in its short-term, high-interest savings account as of May 8, down from C$521 million on April 28 and C$2 billion at the end of March.