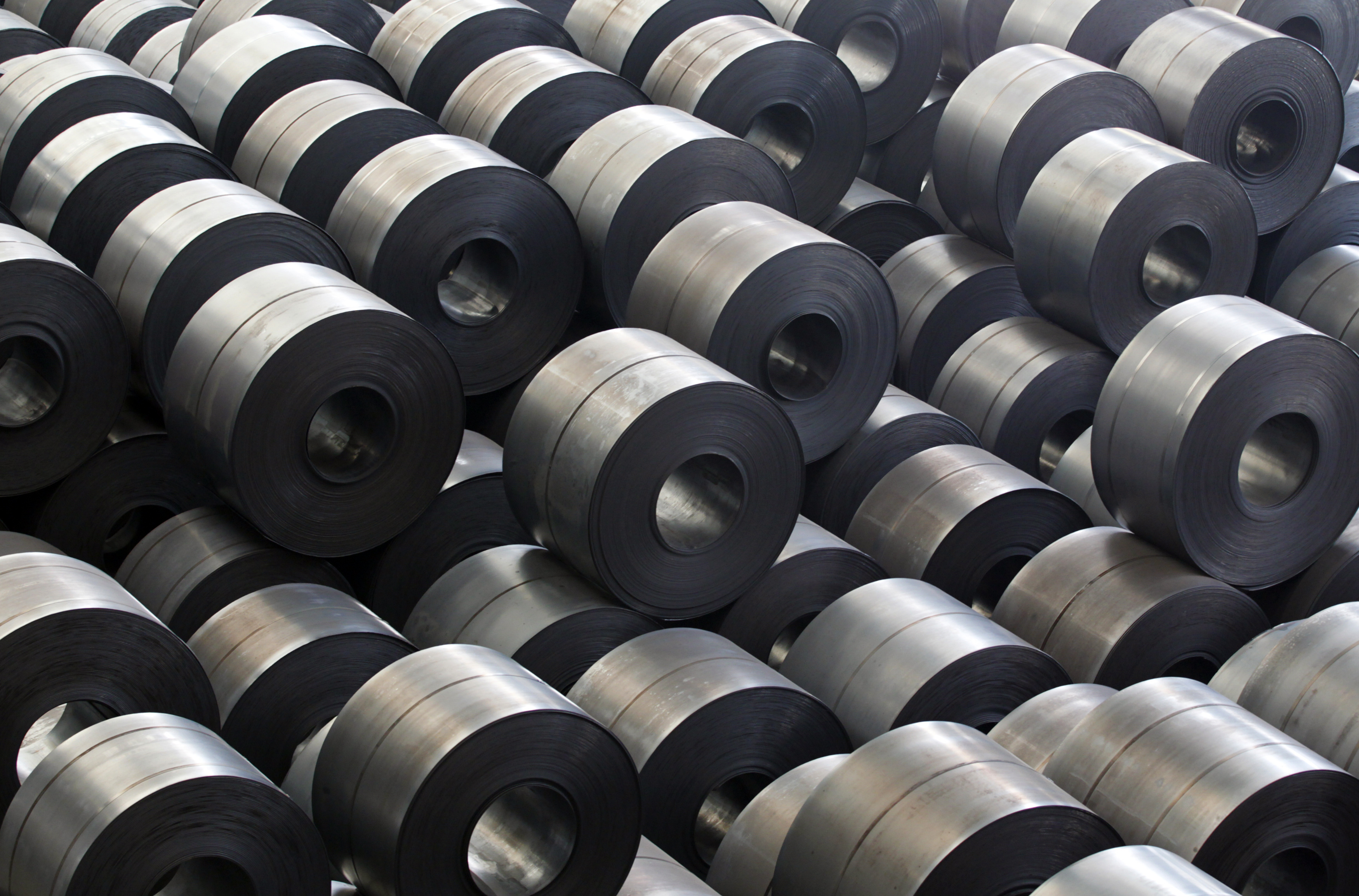 Seoul dodged U.S. steel tariffs by agreeing to a quota. The limit, however, was then applied retroactively and prevented exemptions. American manufacturers are now cut off from materials. EU President Jean-Claude Juncker and others will have to keep a close eye on the fine print.

Nine of 54 subcategories of South Korean steel subject to a U.S. quota already have reached their limits, according to a U.S. Customs and Border Protection report from July 30.

The quota is equivalent to 70 percent of the average annual import volume of such products during the three-year period from 2015 to 2017, the U.S. Trade Representative said on March 28. The steel quota agreement took effect on May 1, but the quota was applied retroactively to Jan. 1.

The deal allowed South Korea to avoid a 25 percent U.S. tariff on steel imports, which was imposed on China, Canada, the European Union, Mexico and other nations.