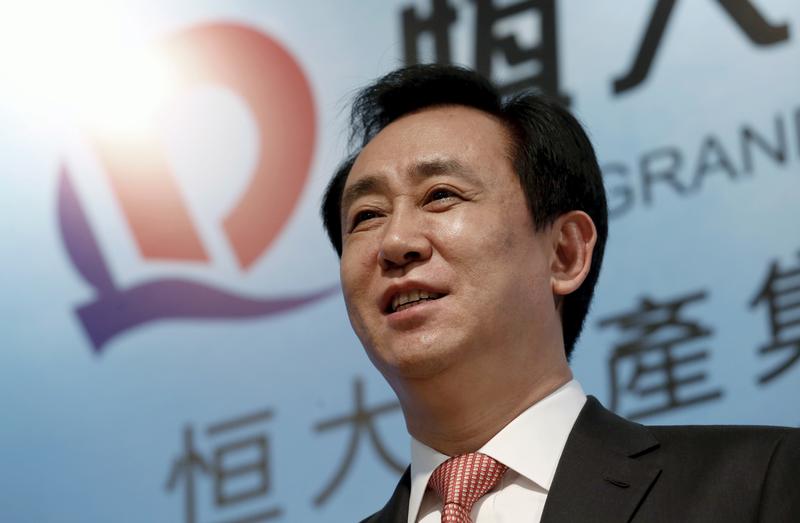 China Evergrande Group has pleaded for government support to approve a restructuring plan, warning it faces a cash crunch that could lead to systemic risks, Reuters reported on Sept. 24, citing sources. Evergrande said that a document circulating online about the restructuring was a fabrication and defamation.

Earlier in the month, the company’s Hong Kong-listed electric car subsidiary, China Evergrande New Energy Vehicle, approved a proposal to issue shares on Shanghai’s STAR board. The proposed secondary listing would see the company offer 1.6 billion shares for no less than HK$25.00 per share, representing approximately 15% of the company’s enlarged issued share capital after the listing, according to a Sept. 25 filing to the Hong Kong Stock Exchange.