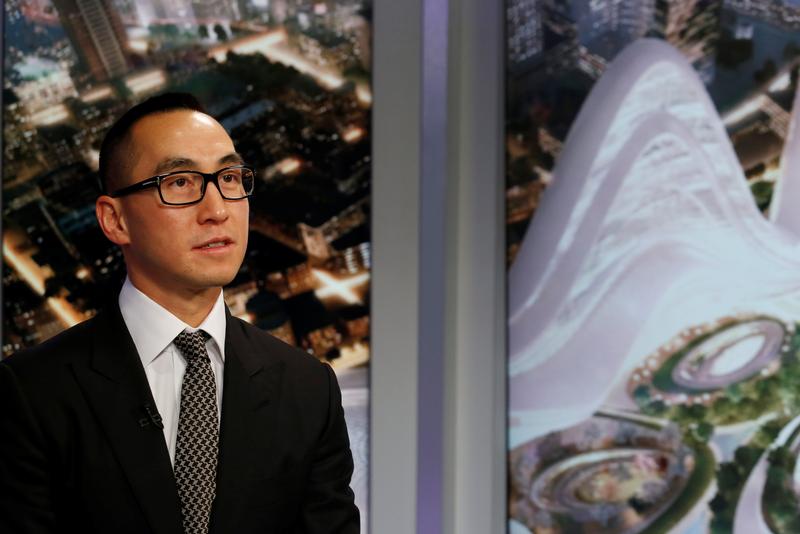 Fresh allegations around the Aussie casino giant’s dealings with Chinese high-rollers have drawn scrutiny Down Under. That leaves new shareholder Melco in an uncomfortable spot. It hoped to use its Crown stake to push overseas; instead, the bet is adding to investor worries.

Casino operator Crown Resorts on July 31 denied wrongdoing in its efforts to encourage Chinese gamblers to travel to Australia, after a media investigation. The group denied it flouted visa rules, after the government ordered an inquiry into immigration officials' dealings with the company.

Newspapers The Age and The Sydney Morning Herald together with television show “60 Minutes” have released details of their investigation into the company since July 27. The reports allege Crown hired travel agents with ties to drug traffickers to bring in the gamblers, knowingly allowed the gamblers to launder money at its casinos and pressured immigration officials to fast-track visas.