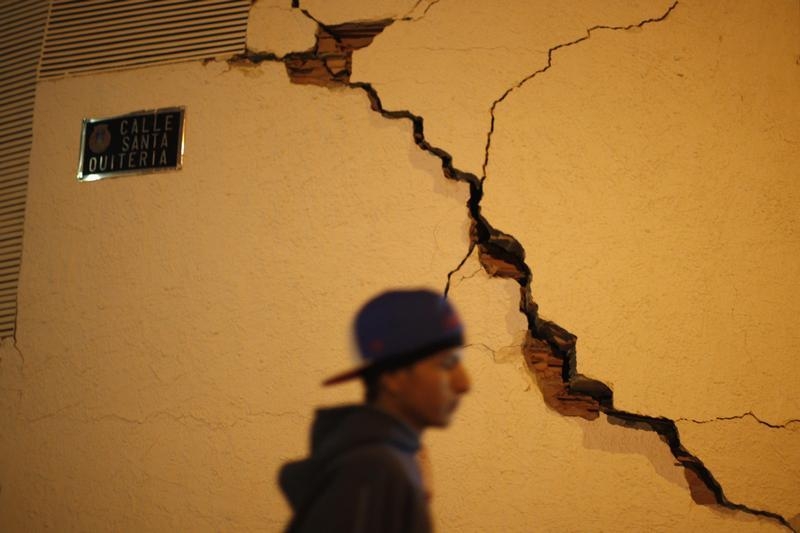 Two notable M&A achievements hang in the balance. Even with a couple of U.S. whoppers on the rocks, 2015 is set to retain the global crown. A year someday will come, though, which surpasses its $4.4 trillion of action. The volume and scale of withdrawn deals in 1999, however, are more likely to stand the test of time.

If, as investment bankers like to say, the best deals are the ones clients don’t do, then corporate chieftains have been on a roll. More than $750 billion worth of acquisitions proposed last year have been abandoned, according to Thomson Reuters, whose data include spinoffs and initially double-count competing offers for the same target.

Another $84 billion worth are in jeopardy as U.S. competition authorities seek to block Anthem’s takeover of Cigna and Aetna’s of Humana. Also awaiting various approvals are Anheuser-Busch InBev’s $110 billion purchase of SABMiller and Dow Chemical’s $68 billion marriage to DuPont. With Dell closing its $66 billion union with EMC on Wednesday, however, even the failure of all four big deals should leave 2015 ahead of 2007. Last year could still test another, less happy M&A record: the year’s tally of yanked deals could get close to $1 trillion. Over the past two decades, the sum has averaged less than half that figure. Only twice did it narrowly surpass it: in 2007, it represented a fifth of merger volume while in 1999 it accounted for nearly a quarter, a record.

Exceeding that would be astonishing. It probably would require an epic corporate buying binge, replete with multiple bidding wars and aggression that tests the limits of consolidation. That happened at the turn of the century, when WorldCom’s $125 billion effort to buy Sprint fell foul of regulators while Pfizer, AT&T and Olivetti outlasted American Home Products, Comcast and Deutsche Telekom in contested takeovers for Warner-Lambert, MediaOne and Telecom Italia.

Failures can be a blessing. Ask Barclays about ABN Amro, or Energy Transfer, which recently preserved $6 billion of much-needed cash by wriggling out of its far larger purchase of rival pipeline operator Williams. Rest assured, though, that if the volume of withdrawn deals scales new heights again, plenty of value-destructive ones will be getting done, too.

A residents walk past a cracked wall of a building in Lorca, early May 12, 2011.