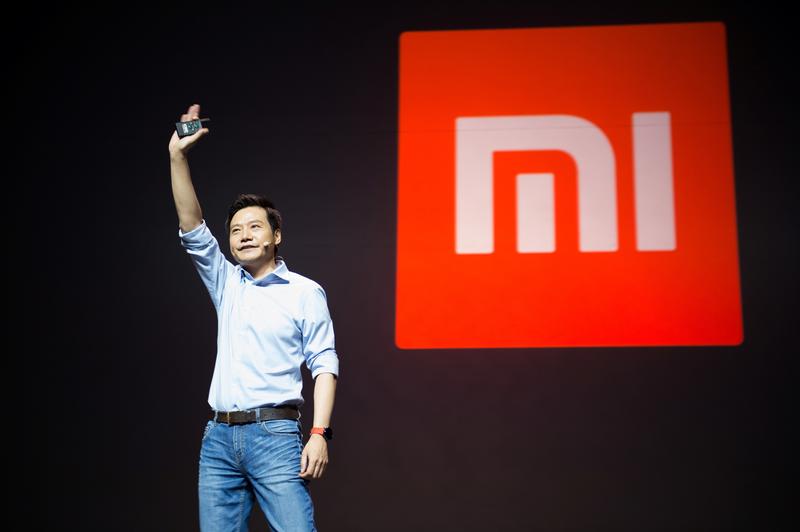 After its fall from grace, the Chinese handset maker may be mulling an IPO again. Sales are on the rise, thanks to markets like India and other items including air purifiers. Even so, only optimistic assumptions and Hong Kong’s tech fever can justify the eye-popping valuation.

Lei Jun, founder and CEO of China's mobile company Xiaomi gestures during a launch of the company's new products in Beijing, China, September 27, 2016. Picture taken September 27, 2016. REUTERS/Stringer ATTENTION EDITORS - THIS IMAGE WAS PROVIDED BY A THIRD PARTY. EDITORIAL USE ONLY. CHINA OUT. NO COMMERCIAL OR EDITORIAL SALES IN CHINA. - S1BEUDVKEKAA

Chinese smartphone maker Xiaomi is in talks for a possible initial public offering that would value the company at $50 billion or more, Bloomberg reported on Dec. 4, citing unnamed people familiar with the matter.

Xiaomi is considering an offering as soon as next year, and most likely in Hong Kong, according to the report.

The company shipped almost 28 million phones in the third quarter of 2017, more than double the amount last year, according to estimates from research outfit IDC. Xiaomi ranks fifth in the global smartphone market, with 7.4 percent market share, behind Samsung, Apple and Chinese rivals Huawei and OPPO.

The Beijing-based company last raised money in 2014 at a $46 billion valuation.