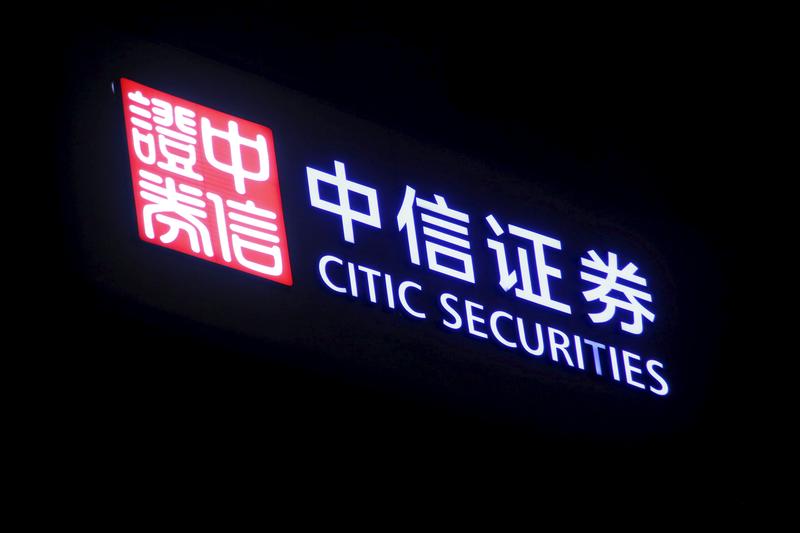 State-backed Citic Securities and CSC could merge in a $70 bln deal. The resulting giant could fend off encroaching foreign rivals like Goldman, plus consolidate a fragmented local industry. The trick will be generating synergies despite inevitable turf wars and culture clashes.

The logo of CITIC Securities is seen at its branch in Beijing, China, March 22, 2016.REUTERS/Kim Kyung-Hoon

China has begun the process of potentially merging its two largest brokerage firms to create a company that can better compete with the global investment banks, as the country opens up its financial markets to foreign firms, Bloomberg reported on April 14, citing people familiar with the matter.

Citic Securities and CSC Financial, along with their government shareholders Citic Group and Central Huijin Investment, have recently started due diligence and a feasibility study on how to structure the deal, the report said.

In separate statements to the Hong Kong stock exchange on April 14, Citic Securities said it is not aware of any related information regarding press speculation about the merger. CSC said it has not received any written or verbal information from any government department in respect to the news report.