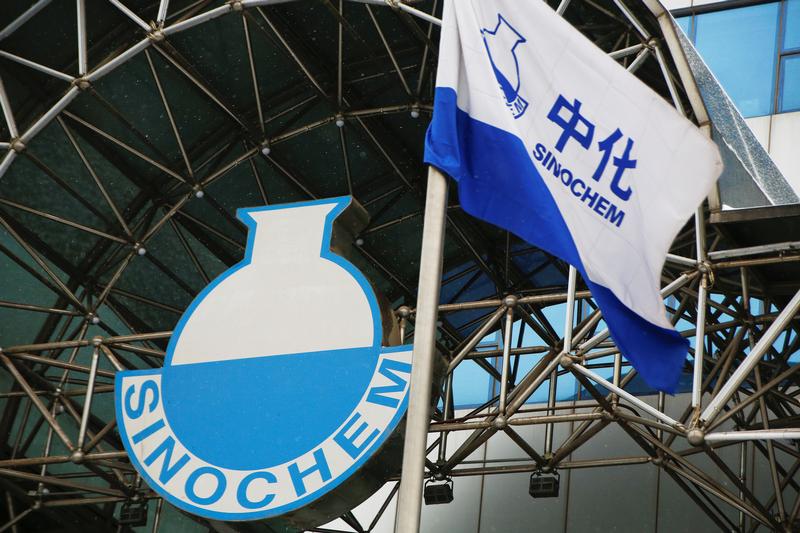 The state giant wants to raise up to $2 bln by listing its trading and refining arm in Hong Kong. It can benefit from lower oil prices. But squeezed margins, volatile markets and jitters over demand at home won’t help. Smart pricing and Beijing’s support will make the difference.

Morgan Stanley, CLSA and BOC International are working as joint sponsors of the offering.

Sinochem Energy operates in oil and petroleum products trading, refining and petrochemicals, storage and logistics, plus marketing and distribution.

The IPO is part of a broader reorganisation by Sinochem, which is widely expected by analysts and investors to merge with fellow state-owned giant ChemChina. SinoChem Chairman Ning Gaoning, also known as Frank Ning, was appointed to the same role at rival ChemChina in July.