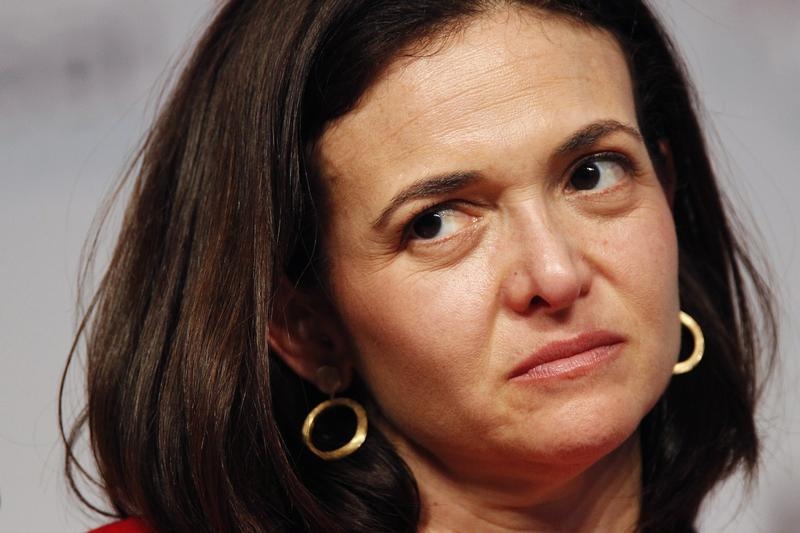 The latest uproar over the National Football League may have died down, but team owners convening this week are fooling themselves if they think the backlash is over – or that Commissioner Roger Goodell won’t bungle the next big controversy that comes along. An unconventional idea for a replacement is Facebook No. 2 Sheryl Sandberg.

Goodell has made a hash of dealing with players embroiled in domestic violence scandals. He punished them lightly, thus generating a storm of criticism of the $10 billion NFL entertainment empire. Goodell’s response to mounting evidence that players suffer unusually high levels of brain damage also has been clumsy. These episodes elicited a rare tongue-lashing from sponsors and have given fans and families pause about playing and watching the sport.

The 32 owners are understandably nervous about changing leadership. After all, Goodell has enriched them. Television and advertising revenue has swelled under his stewardship. And the commissioner has expanded the NFL brand overseas and spread the annual Super Bowl love to different cities.

He doesn’t, however, have a monopoly on ideas to enhance the bottom line. Sandberg was instrumental in helping Mark Zuckerberg turn his unprofitable social network into a $200 billion publicly listed enterprise. Her technological insights could be especially useful as the NFL, like other pro sports leagues, attempts to make the most of the shift to digital media.

The NFL’s culture probably wouldn’t faze Sandberg, either. Its phalanx of big male egos isn’t so different from Silicon Valley or Washington, D.C., where she has been employed. Dealing with characters like Dallas Cowboys owner Jerry Jones doesn’t seem too much of a stretch after working for the likes of Zuckerberg and former Treasury Secretary Larry Summers.

In addition, Sandberg would bring a much-needed fresh point of view to the NFL. Her Lean In organization is committed to inspiring women and helping them to achieve their goals. She is also a mother, one of the core audiences the league needs to win over.

The big question might be why Sandberg would quit Facebook, especially when she has said she likes her job and has no plans to leave. One answer is that she hasn’t been the boss anywhere. Proving herself in the ultimate high-profile boys’ club would change that more prominently than almost any other role could.

National Football League team owners are gathering in New York on Oct. 8 for regularly scheduled meetings that come at a time when the U.S. sport is under pressure over how its commissioner, Roger Goodell, has responded to domestic-violence cases.

Goodell said on Sept. 19 that he “got it wrong in the handling of the Ray Rice matter,” referring to a player shown on a videotape knocking out his then fiancée. “I got it wrong on a number of levels – from the process that I led to the decision that I reached.”

Multiple league sponsors, including Anheuser-Busch and TD Ameritrade, expressed concern about the incident and others involving domestic violence allegations against players.