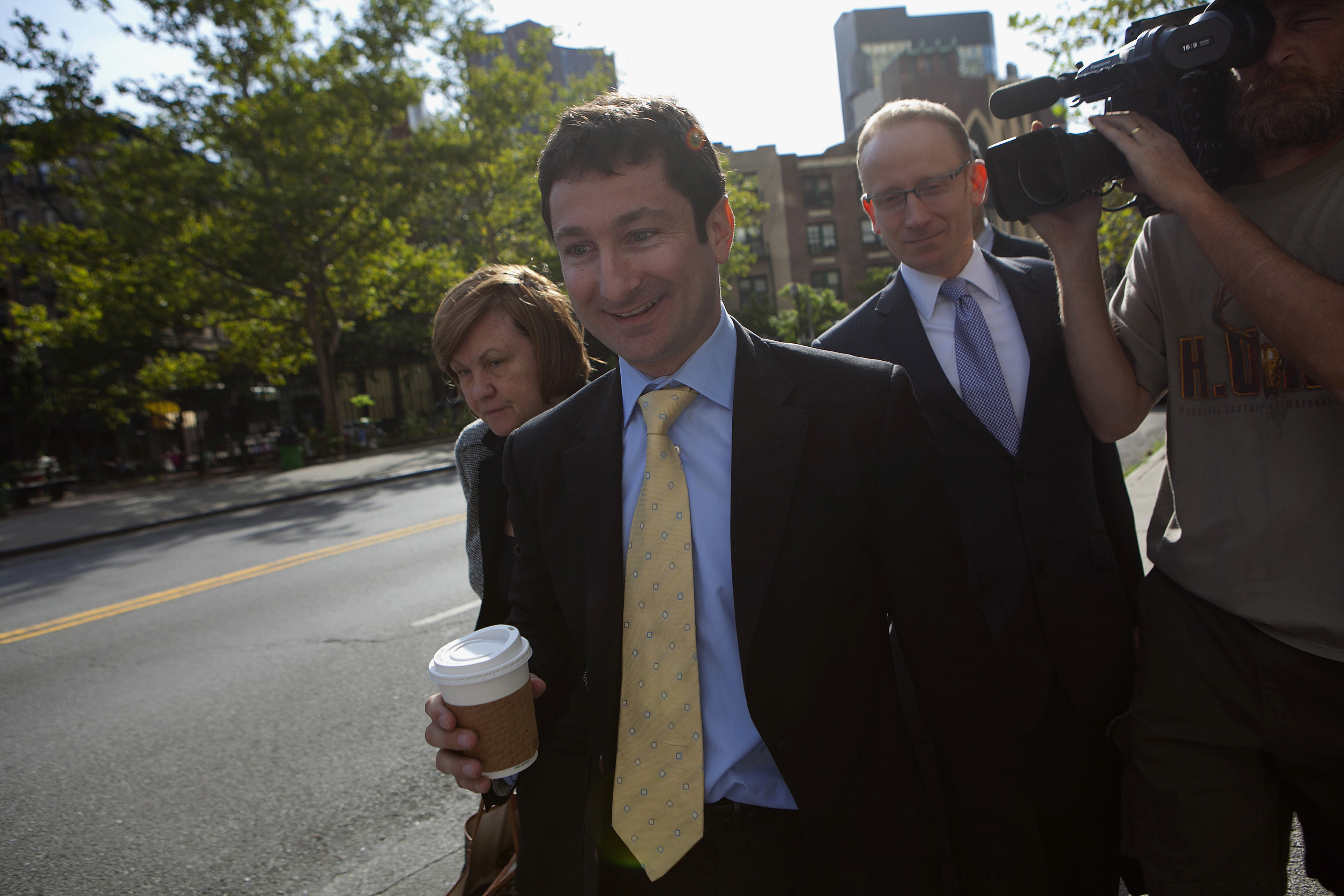 A Goldman Sachs minnow has finally landed in the Securities and Exchange Commission’s net. The federal jury verdict against Fabrice “Fabulous Fab” Tourre on Thursday ends a losing streak in the courts for the U.S. watchdog. But the former trader played a minuscule role in Wall Street machinations that led to the financial crisis. The SEC’s win won’t absolve it from letting the big fish get away.

It was, at least superficially, a resounding victory. Jurors found Tourre liable on six of seven counts for misleading investors about a mortgage-backed collateralized debt obligation called Abacus. They concluded that he had obscured hedge fund manager John Paulson’s role in picking the securities underlying the deal and then betting against it. ACA Capital and German bank IKB claimed they wouldn’t have invested in Abacus – and lost about $1 billion – had they known the facts.

Tourre argued that they did know. Even if they didn’t, CDOs of this type only work when someone expecting the securities in it to fail takes the short side of the transaction. So sure were his lawyers of the case’s flaws that they declined even to call witnesses.

The SEC overcame the doubts to notch its first win in a high-profile trial involving the financial crisis. Last August, the watchdog failed to persuade jurors that a mid-level banker named Brian Stoker was responsible for Citigroup’s questionable disclosure in another CDO deal. Almost four months later, it lost a fraud trial against managers of the defunct Reserve Primary Fund.

Yet the victory feels like a letdown. Tourre was merely a mid-ranking Goldman employee. He almost certainly did not act alone, or at least not without the knowledge of others. Goldman settled SEC charges involving Abacus in 2010 for a whopping $550 million, acknowledging that disclosure to investors wasn’t complete.

So the jury’s verdict on Thursday is at least in part an implicit judgment on the bank’s culture – though since its SEC fine Goldman has instituted a series of business standards procedures that executives say should prevent such dealings from happening in the future.

Last year the Stoker jury sent the judge a note encouraging the SEC to continue pursuing financial wrongdoing. One juror later described Stoker as a scapegoat for “appalling” Wall Street behavior. Those words could just as easily apply to Tourre.

A jury in U.S. District Court on Aug. 1 found former Goldman Sachs Vice President Fabrice “Fabulous Fab” Tourre liable for securities fraud, concluding that the banker had misled investors in connection with a failed collateralized debt obligation called Abacus. Tourre, who was found liable on six of seven civil counts, faces a possible fine and a ban from the securities industry.
Created by Goldman in 2007, the CDO was backed by derivatives linked to subprime mortgage bonds. The bank settled Securities and Exchange Commission charges involving Abacus in 2010 for $550 million. Goldman neither admitted nor denied wrongdoing.
The verdict against Tourre was the SEC’s first victory in a major trial related to the 2008 financial crisis.