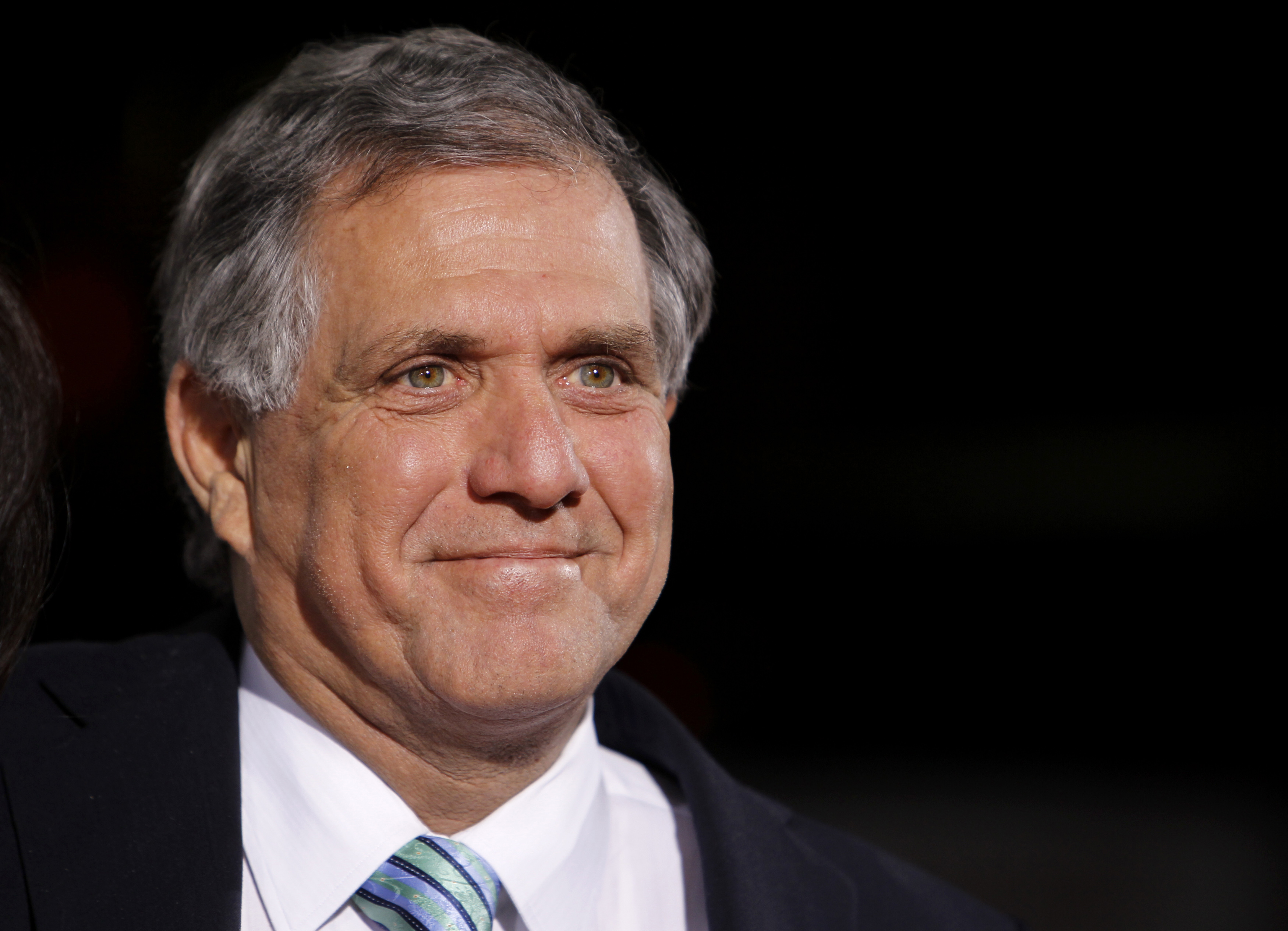 Sumner Redstone and his daughter Shari want to crunch their two media companies back into a $40 billion combo. The putative helmsman for the reunited CBS-Viacom, is CBS Chief Executive Leslie Moonves. His ability to turn around the ailing Viacom business may hinge on whether he can prevent the controlling shareholders from meddling.

Moonves is well placed to drive a hard bargain with the Redstones, who control both companies with voting stock held through their National Amusements vehicle. On his watch, the CBS stock price has doubled since the Redstone père decided to split his empire a decade ago. Viacom was supposed to be the high-growth hope, but Moonves proved savvier than Philippe Dauman, recently ousted as head of Viacom.

The CBS boss has been spared much interference from the Redstones to date. But they’ve taken a more hands-on interest at Viacom, which suffered a litany of intrusions like sudden bylaw changes that make the sale of the Paramount movie studio more difficult and forcing executives at the company’s MTV channel to air a reality-TV show starring a gaggle of attractive if not talented women who had caught Redstone senior’s eye.

That helps explain why Moonves is looking for assurances about his operational autonomy, according to Reuters. His list of tasks is daunting enough without the Redstones looking over his shoulder. First he needs to sell a merger to the holders of the roughly 90 percent of shares in both companies not owned by the Redstones. He needs their support even though nearly all of them aren’t entitled to vote on any planned deal. Then he has to tackle Viacom’s problems amid a shifting media landscape.

Moonves and his attorney – Marty Lipton, a famed defender of executives against shareholder demands – could start by asking for first dibs should the Redstones ever sell their voting shares. There’s precedent for such agreements: Liberty Media’s John Malone struck a similar deal with Discovery CEO David Zaslav.

He might also ask Sumner and Shari to give him control over their votes in certain situations, for instance mergers and acquisitions so that he can pursue other targets. There may be further options to give Moonves confidence that he’ll be unequivocally in charge. Like all things involving the Redstones though, working it out won’t be straightforward.

CBS Chief Executive Leslie Moonves is seeking autonomy from the Redstone family if the company merges with Viacom, sources told Reuters. The Redstones control CBS and Viacom through National Amusements, which holds an 80 percent voting stake in both companies. The family wants both the boards of CBS and Viacom to consider a merger, 10 years after it split the companies.

CBS Chief Executive Leslie Moonves is seeking autonomy from the Redstone family if the company merges with Viacom, sources told Reuters. The Redstones control CBS and Viacom through National Amusements, which holds an 80 percent voting stake in both companies. The family wants both the boards of CBS and Viacom to consider a merger, 10 years after it split the companies.