Can’t make it up 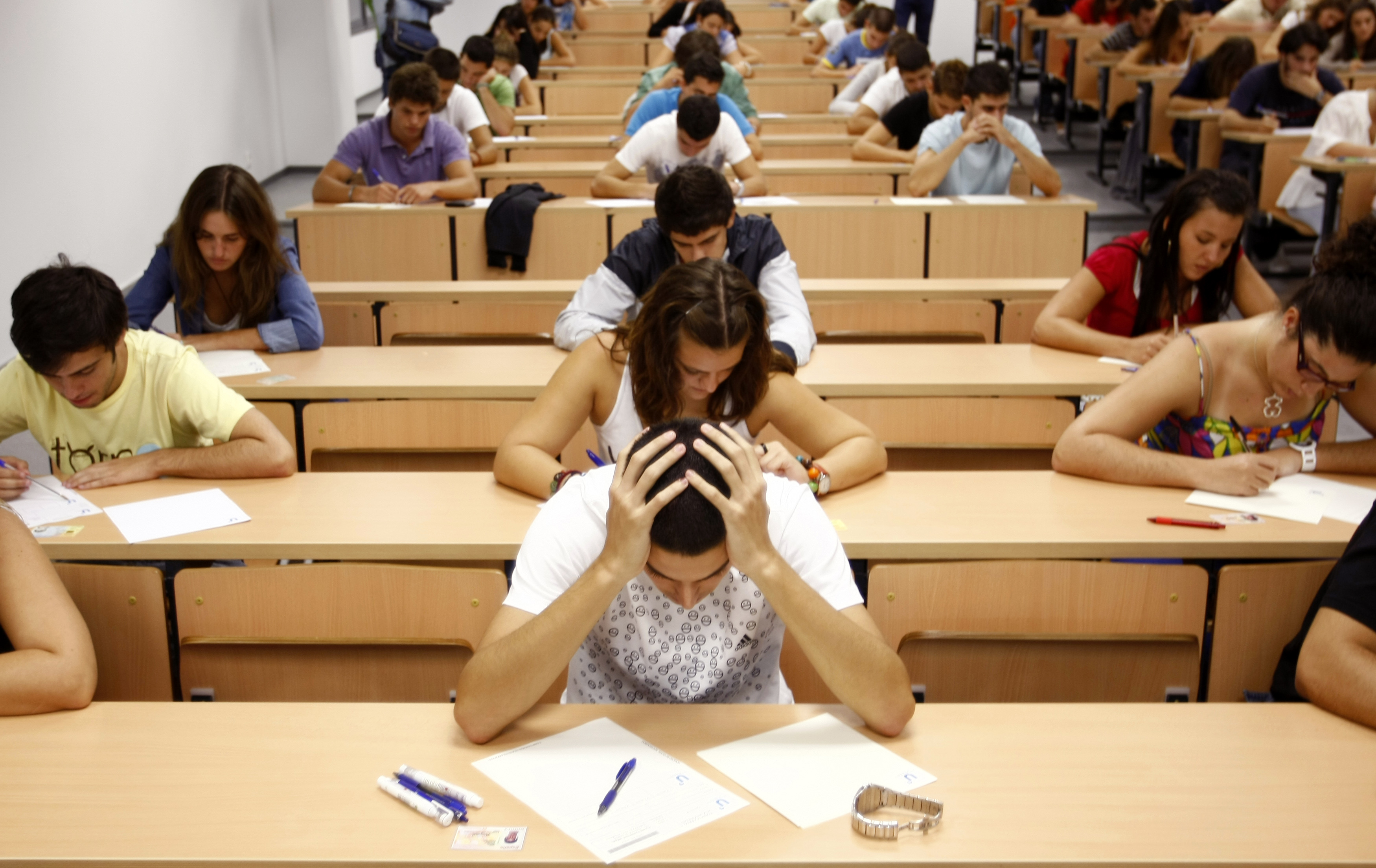 If it weren’t so tragic for a once-revered technology pioneer, the story of Hewlett-Packard’s purchase of Autonomy would be a comedy of errors. If nothing else, it’s a case study of what to avoid when tempted to contemplate a big takeover.

Don’t do a giant deal when there’s chaos in the boardroom.
In August 2011 when the all-cash transaction was announced with an $11.7 billion price tag, Leo Apotheker had been HP’s chief executive for less than a year. Despite the revolving door to the corner office since the departure of Carly Fiorina in early 2005, some members of the dysfunctional board hadn’t even met him before he was appointed. He didn’t survive to see the deal completed.

Don’t let a venture capitalist-director call the shots.
Partly because of the instability at the top of executive management, HP board members got unusually involved in the company’s strategy. One who pushed the Autonomy deal was Marc Andreessen, a Silicon Valley venture capitalist. He may be a top-notch ideas guy and know something about starting up companies, but business planning for a mature company doesn’t seem to be his strong point.

Don’t pay a big premium in a hurry.
HP’s purchase of Mike Lynch’s software creation was pegged at a 64 percent premium to Autonomy’s market price. Yet the Silicon Valley giant pushed ahead on a tight schedule, relying heavily on public information. A quick Google search would have shown several analysts and fund managers questioning whether Autonomy’s books were trustworthy. What HP calls accounting improprieties have now contributed to an $8.8 billion writedown. There should at least be a trade-off between the premium – more like 30 percent in a typical M&A deal – and how intensive due diligence can be. Oh, and if you’re going to overpay, try to do it in your own overpriced stock, not in cash.

Listen to your finance chief.
Cathie Lesjak – HP’s chief financial officer, who served as interim CEO before Apotheker showed up – went against her boss’s wishes and made a presentation to the board explaining why Autonomy was too expensive. HP’s writedown isn’t only about accounting problems. The company simply paid too much. It’s harder to listen to abrasive competitors, but Oracle went public after the deal was announced to say that it had looked at Autonomy but found even its then market value of $6 billion too expensive.

Don’t buy a company from Frank Quattrone.
The tech banker and Qatalyst boutique founder is a great salesman, pulling in top dollar selling companies like Motorola Mobility to Google and, of course, Autonomy to HP. But his record suggests that acquirers should think twice – the chances are they are overpaying.

Hewlett-Packard on Nov. 20 announced an $8.8 billion charge, mostly relating to what the company said was improper accounting at Autonomy, the software company it purchased in 2011 for $11.7 billion. HP said former members of Autonomy’s management team appear to have made a “willful effort to mislead investors and potential buyers.”

Hewlett-Packard on Nov. 20 announced an $8.8 billion charge, mostly relating to what the company said was improper accounting at Autonomy, the software company it purchased in 2011 for $11.7 billion. HP said former members of Autonomy’s management team appear to have made a “willful effort to mislead investors and potential buyers.”