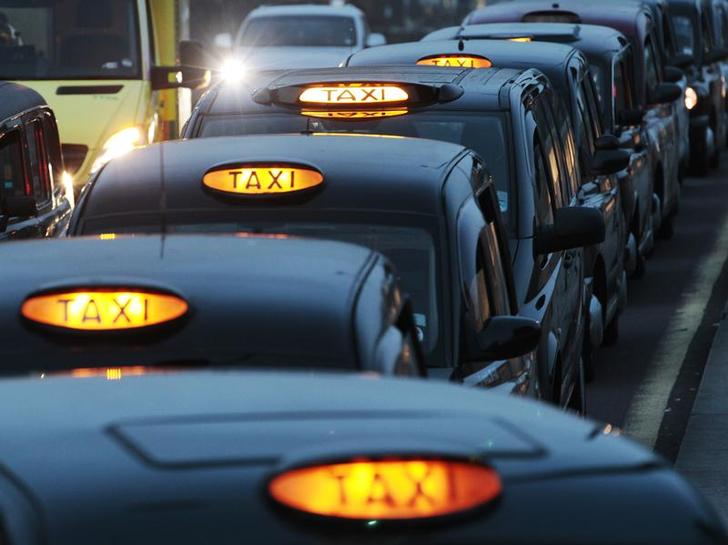 Cabbies are to protest in the UK capital. The online cab firm’s fresh valuation shows how much may be at stake. But Uber’s lower fares are welcome, and black cabs have other privileges. London has a chance to balance Uber’s consumer benefits and its disruptive impact.

Black taxi cabs queue at a taxi rank near Paddington Station, in London.

London’s black-cab drivers have pledged to cause “traffic chaos” on June 11, according to the BBC, in protest at car-hire apps such as Uber.

The demonstration by the Licensed Taxi Drivers Association follows a provisional ruling by Transport for London. The city’s transport authority said using smartphones to calculate fares based on time and distance did not break laws restricting “taximeters” to black cabs, but asked the High Court for a formal decision on the matter.

On June 6 Uber said it had raised $1.2 billion from mutual funds and other investors, valuing the fast-growing service at $18.2 billion including the new money.