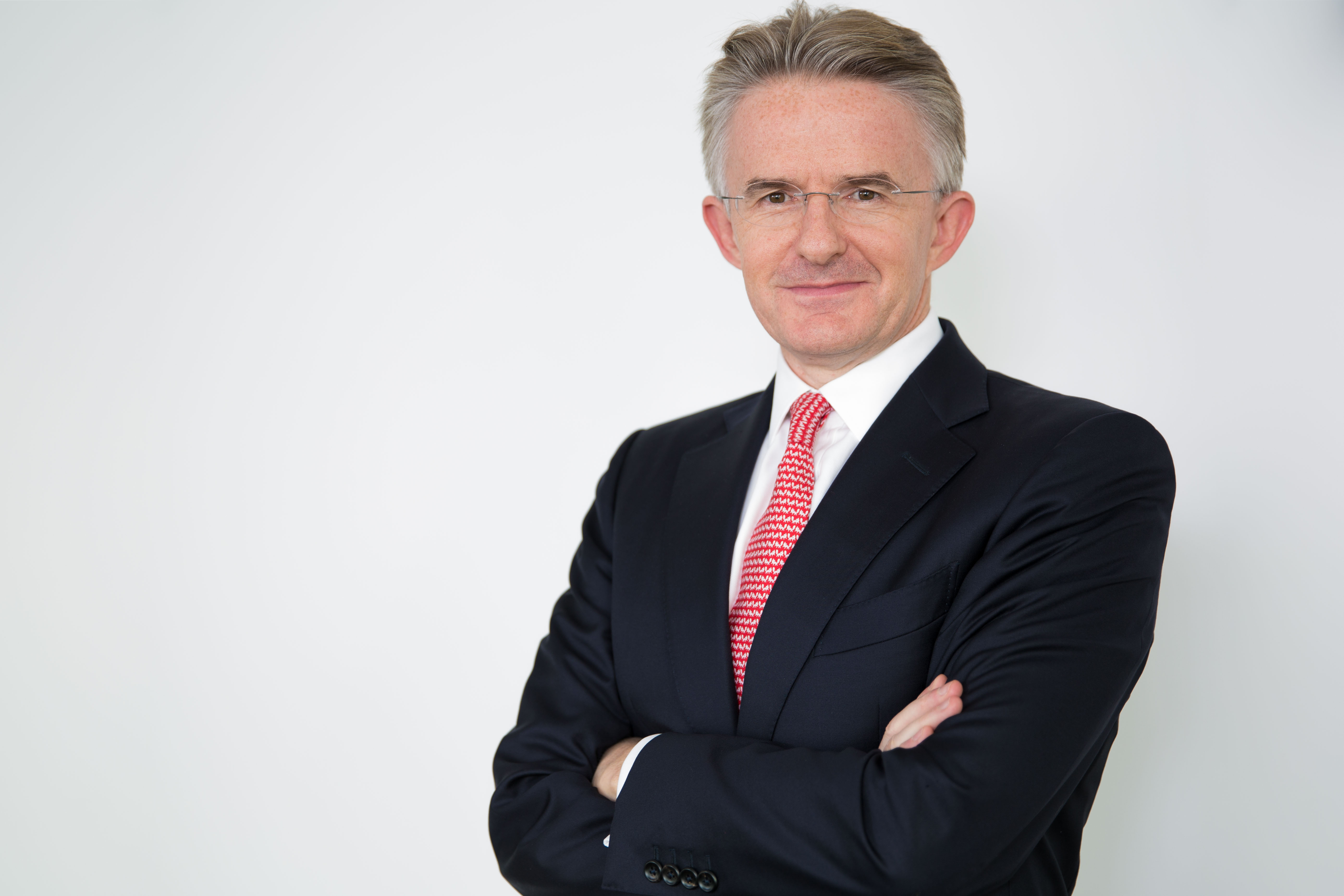 The letter’s authors, who claim to be employees of HSBC’s investment bank, wrote: “Unlike any other bank, there is no proper and effective route to provide upward feedback: hence this memo, which is whistleblowing on incompetence.”

The memo, a copy of which has been seen by Reuters Breakingviews, claims that morale in HSBC’s Global Banking and Markets division has been hit by a wave of senior departures including Matthew Westerman, the Goldman Sachs veteran who was hired to expand the business in 2016 but who left the following year.

HSBC said it was “proud” of its global banking business and senior leadership.