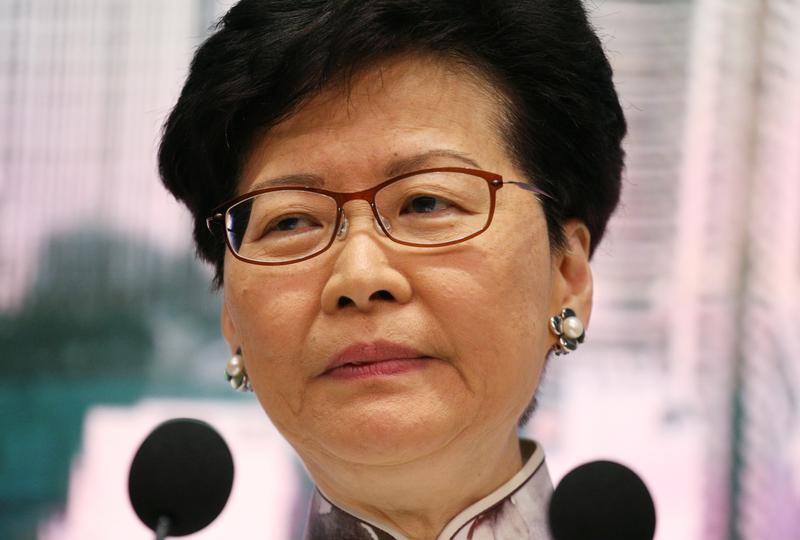 Locals want Carrie Lam to quit her rare political chief executive role. But no corporate boss could succeed under such suffocating governance. Some pressure would be eased by letting subjugated shareholders pick a leader from a field nominated by Beijing’s entrenched board.

Thousands of people marched into major foreign consulates in Hong Kong on June 26, urging leaders to back their demand for the government to fully scrap a proposal that would allow extradition of criminal suspects to mainland China for trial.

More protests are being planned for July 1, the Establishment Day holiday that commemorates the 1997 handover of Hong Kong from the United Kingdom to China and the creation of the so-called special administrative region.

Hong Kong Chief Executive Carrie Lam said on June 15 that she would suspend the extradition bill indefinitely following protests that included some 2 million people, but stopped short of withdrawing it.

China’s assistant minister of foreign affairs, Zhang Jun, has said his country would not allow discussion of Hong Kong at the G20 summit to be held in Osaka, Japan, on June 28 to 29.