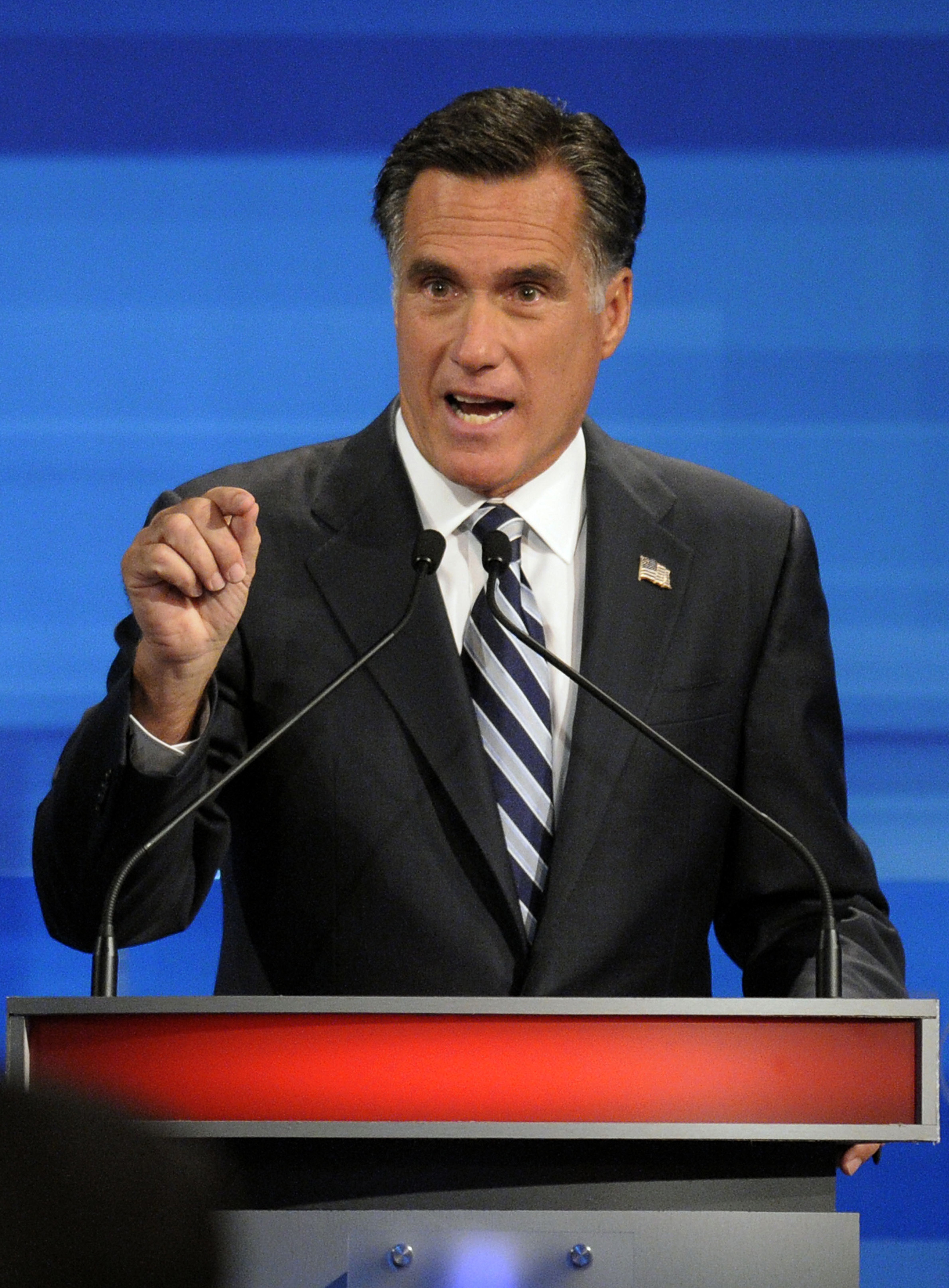 The following is an imagined speech that Mitt Romney could deliver to handle attacks on his private equity background and low personal tax rate while simultaneously appealing to moderate U.S. voters to help his run for the White House.

Today, I have released my 2011 tax return for my opponents to scrutinize. This disclosure marks a perfect opportunity to explain a big portion of my tax policy and why it’s better than the president’s.

Some on the left will criticize the 15 percent rate I have paid, due in large part to retirement earnings from my time working in private equity. They’ll say it’s unfair that investment managers can sometimes qualify to pay the relatively low capital gains tax rate on their compensation through a loophole called “carried interest.” To those critics, I say: I agree.

This area of tax policy, like many others, demands reform. When investment managers are paid based on the return earned on capital invested by clients, rather than themselves, then that compensation should be taxed as regular income. This would raise my tax rate much closer to the top income bracket of 35 percent.

Eliminating the carried interest exemption won’t have any detrimental effects on economic growth. Careers in private equity will still be plenty attractive. Best of all, it won’t in the least deter Americans from investing in jobs or good ideas.

A more important pillar of my position on taxes relates to other forms of capital gains. Low rates on such income do encourage investment. That’s why I would leave the current rates in place for wealthier Americans. But I would eliminate the tax entirely for everybody else.

This wrinkle makes my policy more appealing than President Obama’s. He wants to raise your taxes broadly in a misguided attempt to grow our government. Instead, it will inhibit businesses big and small from investing in new machinery and hiring more employees.

Allowing the middle class to keep more of their investment income will have the opposite effect. And eliminating the carried interest exemption would raise taxes on only those privileged enough to have created enormous wealth by investing in this great country of ours.

Mitt Romney, the front-runner to be the Republican nominee in the U.S. presidential race, said on Jan. 17 that his income tax rate is “probably closer to 15 percent than anything.”

Mitt Romney, the front-runner to be the Republican nominee in the U.S. presidential race, said on Jan. 17 that his income tax rate is “probably closer to 15 percent than anything.”