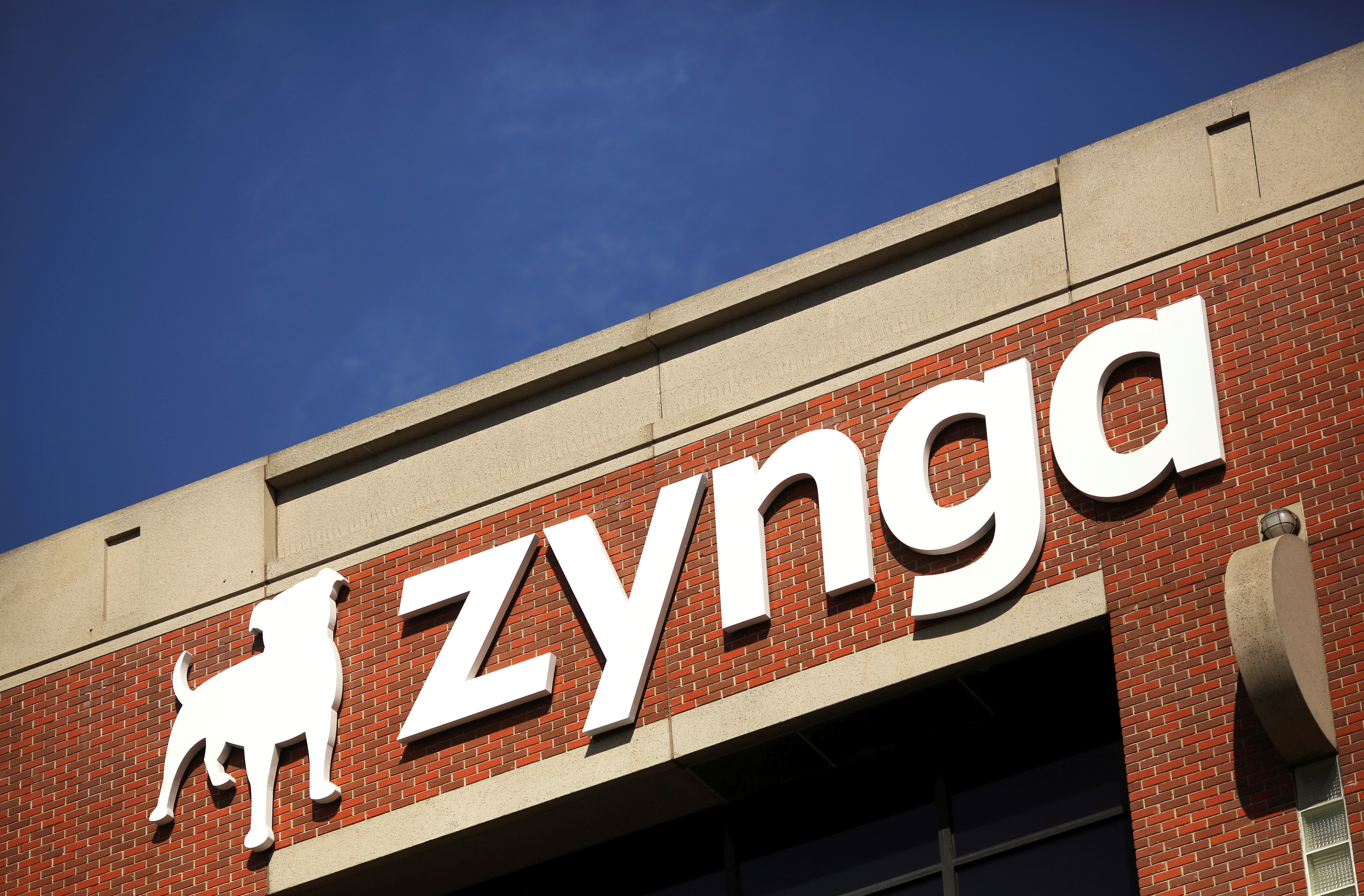 Zynga’s Mark Pincus converted his founder’s stock into regular shares, cutting his vote from 70 pct to 10 pct. Though overdue, it liberates the online-gaming firm. Meanwhile, the owner of Steak n Shake jammed through a dual-class structure – a backward step, as investors showed.

The Zynga logo is pictured at the company's headquarters in San Francisco, California April 23, 2014.

Zynga said on May 2 that founder Mark Pincus had converted all his super-voting stock into Class A common shares. The move allows the online-gaming company to eliminate Class B and Class C shares, which carry seven and 70 votes per share respectively, leaving a single class of stock with one vote per share. The move reduced Pincus’ voting stake from about 70 percent to roughly 10 percent.

On April 26, shareholders of Biglari Holdings, a conglomerate that owns the Steak n Shake restaurant chain, approved a plan to create two classes of stock. The company’s stock fell 20 percent on April 27. S&P Dow Jones Indices said on April 26 that it would drop the company from the S&P SmallCap 600 index, stating that the dual-class structure made it “no longer appropriate for continued inclusion.”

Sardar Biglari owns about 55 percent of the company’s stock. Under the new structure, shareholders received one share of Class B stock and one-tenth of a share of Class A stock for each of their common shares. Class B shares have economic rights equal to one-fifth of a Class A share and no voting rights. The company says it will use the new non-voting shares for strategic acquisitions, in order not to dilute current shareholders.