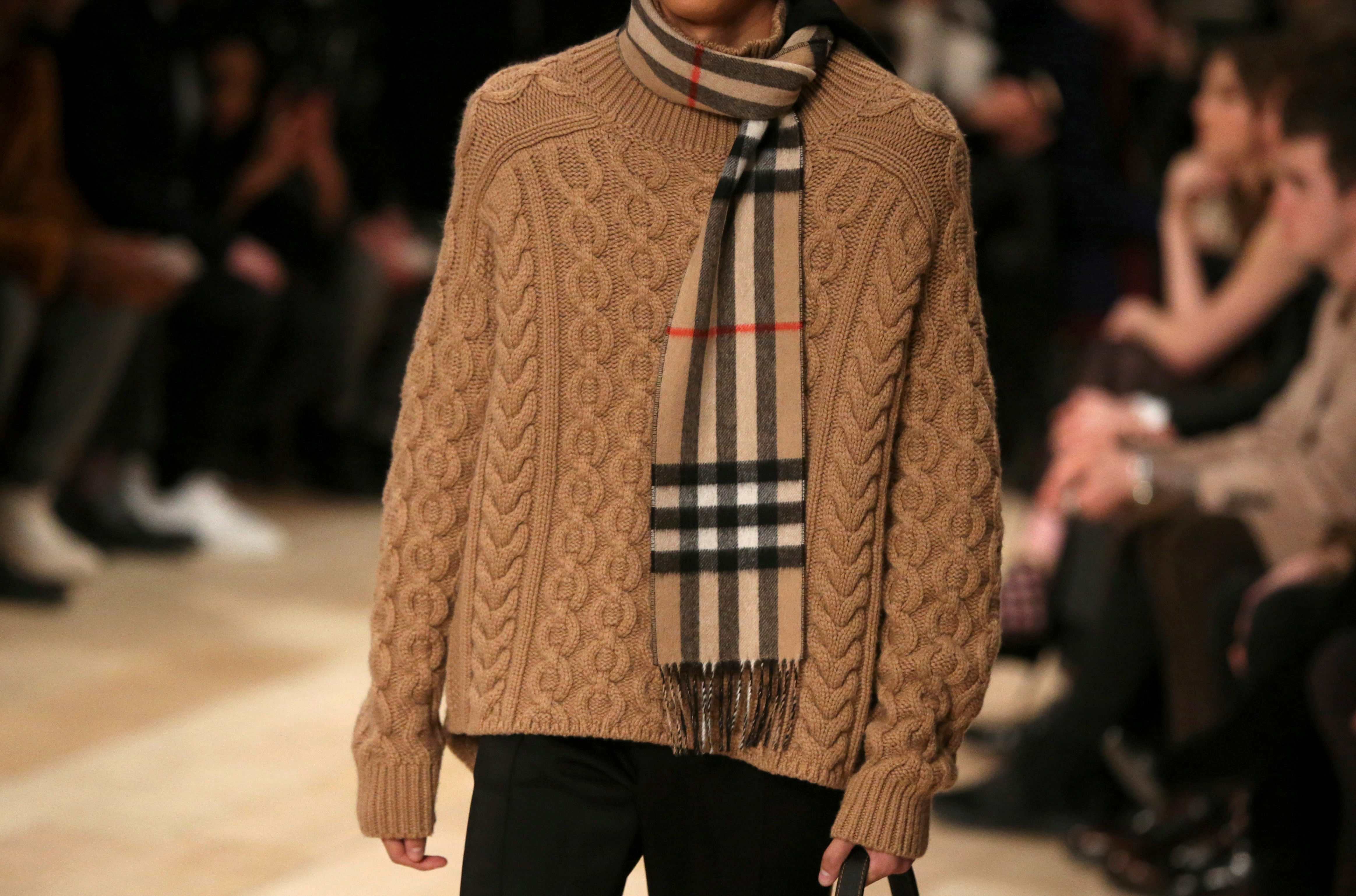 The British brand had a good first quarter and is on track to deliver planned cost cuts. That still leaves new boss Marco Gobbetti with plenty to do to rebuild investors’ confidence. A good option would be to follow Saint Laurent’s lead and set a firm operating margin target.

British luxury brand Burberry said on July 12 that retail revenue increased 3 percent on an underlying basis in the first quarter compared with the same period a year earlier.

Burberry says it is on track to remove 50 million pounds of costs from the business in its current financial year and will not be increasing the size of its store network. New Chief Executive Marco Gobbetti, who comes from LVMH-owned brand Céline, took up his position on July 5.