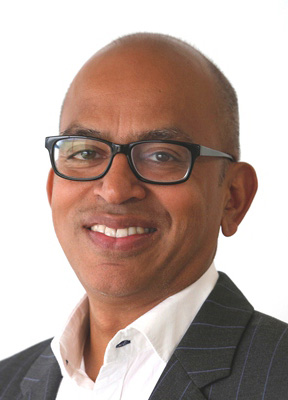 New data shows use of the Chinese currency for global payments is declining and has fallen behind the Canadian dollar. China’s plans to internationalise the yuan are at odds with capital controls. Pressure on the yuan makes this a tricky time to liberalise the currency regime.

The yuan fell to sixth place among the most-used currencies for international payments in April, global transaction services firm SWIFT said on May 26.

The Chinese currency had a share of 1.82 percent of all global payments by value, putting it behind the dollar, the euro, the pound, the Japanese yen and the Canadian dollar.

China’s finance ministry has sold its first offshore yuan-denominated bond. The three-year Dim Sum bond was issued in London with a yield of 3.28 percent, IFR reported on May 27.